The Rise Of The Cannabis Industry – But What About Its Players? 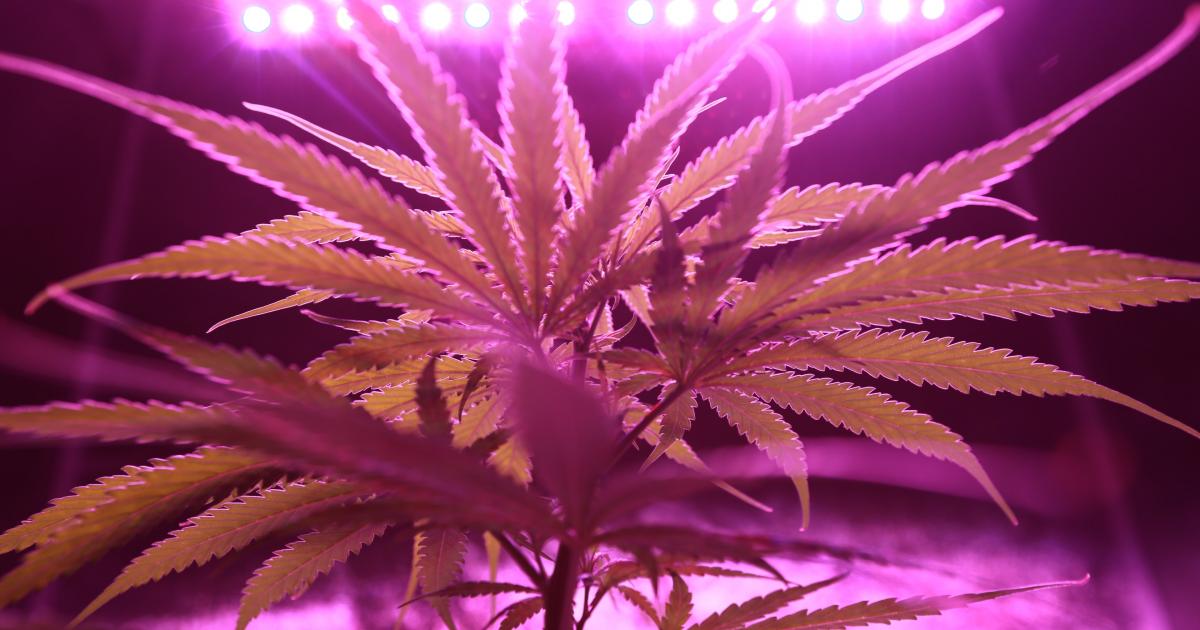 Despite the pandemic, cannabis sales have continued to expand. Statistics Canada reported that in June, retail sales topped CA$ 201 million. This figure marks an 8% increase from May's total sales. During the second quarter of the year, the legal Canadian market finally exceeded the black market in revenue for the first time since marijuana was legalized in Canada in 2018.

Despite the industry's historical difficulties in generating cash, paying off debts, and avoiding massive writedowns, investors are still confident cannabis companies are in a position to come out on top.

Until yesterday, Aurora Cannabis (NYSE:ACB) was considered as a likely winner in the industry. Its shares jumped 16% on Tuesday ahead of its fourth quarter earnings. The Canadian-based company has struggled to stay out of the red, with its stock down more than 70% this year.

The company has done some serious and much-needed balance sheet cleaning and has slashed costs significantly. However, it wasn't enough as its results were filled with negatives from top to bottom. Yet, the scariest part was the outlook. The range of net revenue in fiscal 2021 Q1 will be between CA$60 million and CA$64 million is bad enough, but the implications are worse. If Aurora hits the upper end of that estimate, it will still represent a second consecutive quarter of revenue decline. But, if it ends up in the lower range, this means it is entering a sequential double-digit percentage of revenue decline.

Aurora counted on rising revenue on its quest to recuring profitability. For now, it is failing.

Moreover, its poor performance does not encourage banks to give it a helping hand leading to its second problem: dilution. Aurora is constantly selling its own stock to raise capital.

Adding to Aurora's troubles, competitor Canopy Growth (NYSE:CGC) operates in a number of similar international markets and has been running circles around Aurora Cannabis in the overseas medical marijuana sales. Ontario-based Aphria (NASDAQ:APHA)  is also a more consistent alternative due to its diversified structure. Even Aurora's new CEO, Miguel Martin admitted the company has lost ground and is no longer on top.

Green Thumb Industries (OTC:GTBIF) and GrowGeneration (NASDAQ:GRWG) are among those cannabis comapnies that have managed to capitalize on the expansion of the cannabis market with solid sales growth. Green Thumb's stock is higher by 40% year-to-date whereas GrowGeneration's share price has more than quadrupled in that same span.

As one of the largest cannabis players in the U.S., Green Thumb saw its sales jump 167.5% year-over-year during the second quarter at $119.6 million. Its home state of Illinois legalized marijuana this year and contributed significantly to this sales growth.

Aside from its 48 stores, Green Thumb has the license to open twice as many, enabling expansion into other states as legislation is refined.

Nevertheless, the company remains unprofitable despite generating a positive adjusted EBITDA with a solid cash position of $82.9 million as of June 30, 2020.

GrowGeneration operates the largest chain of specialty organic garden centers in the U.S. It started the year ranked as the top-performing cannabis stock and has continued to build on this momentum. The specialty retailer delivered its 10th consecutive quarter of record revenue in Q2, with sales of $43.5 million which is a 123% increase year-over-year with same-store sales also increasing by 49%.

The company currently operates 28 retail stores in 10 states but it plans to have 50 stores in 15 states by the end of next year through mergers and acquisitions. GrowGeneration has added private-label brands in additives, nutrients, LED lights, and soils its portfolio.

Unlike the majority of its peers, GrowGeneration is already profitable. Its earnings more than doubled year over year during the second quarter to $2.6 million. Although it had $14.8 million in cash as of June 30, 2020, it raised an additional $48.3 million in gross proceeds in July.

According to Marijuana Business Daily, retail cannabis sales are expected to potentially triple between 2019 and 2024 to as much as $37 billion in the US. 2020 has been the year of Big Tech and tech stocks in general, but marijuana is still of the fastest-growing industries in the world. But cannabis companies have to overcome their challenges in order to take advantage of this trend.

This article is not a press release and is contributed by a verified independent journalist for IAMNewswire. It should not be construed as investment advice at any time please read the full disclosure . IAM Newswire does not hold any position in the mentioned companies. Press Releases – If you are looking for full Press release distribution contact: press@iamnewswire.com Contributors – IAM Newswire accepts pitches. If you're interested in becoming an IAM journalist contact: contributors@iamnewswire.com

The post The Rise of the Cannabis Industry – But What About Its Players? appeared first on IAM Newswire.