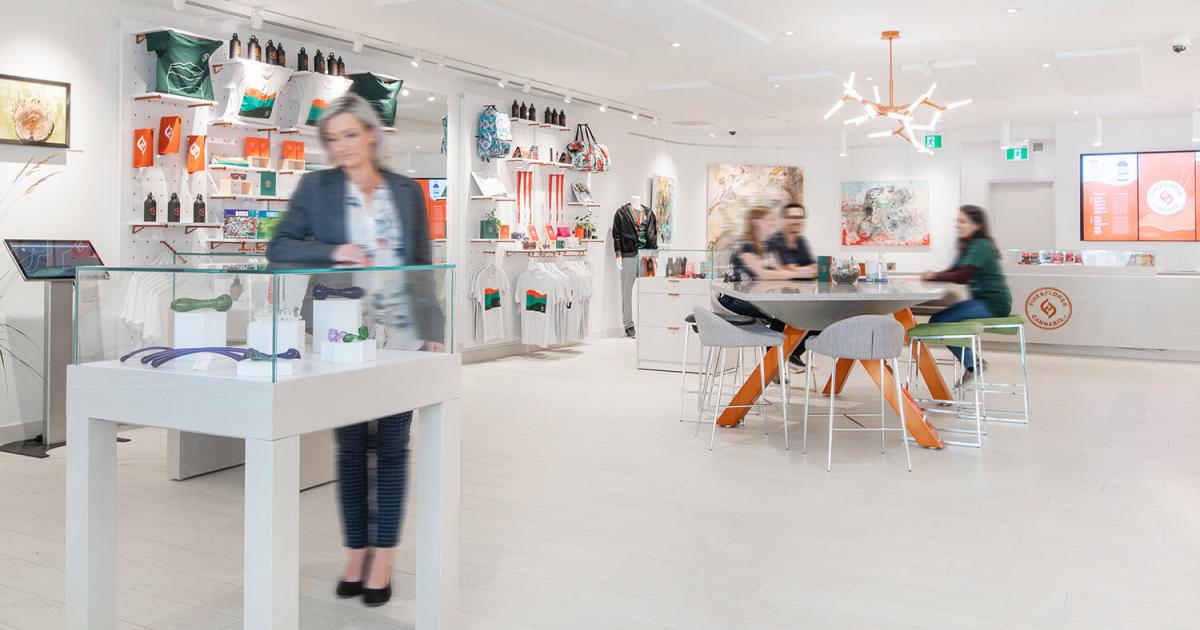 Here's a summary of the latest earnings updates in the cannabis industry:

Moreover, it posted a negative adjusted EBITDA of $300,000 versus a $4.8 million loss in the same quarter last year.

Chief executive Trevor Fencott said the company continues to "drive towards delivering positive adjusted EBITDA," adding that they have made "meaningful progress towards this critical goal during the quarter."

Fire & Flower posted that its total expenses amounted to $12.5 million. Loss from operations was $2.56 million.

Over the quarter, the Edmonton, Alberta-based company managed to repay debt worth $28.2 million.

Meanwhile, some of the recent moves Fire & Flower opted for include the $750,000 purchase of an Ontario-based cannabis store from Meta Growth Corp., and a partnership with WeedMD Inc. (TSXV:WMD) (OTCQX:WDDMF).

As a part of the deal with the cannabis manufacturer and distributor, Fire & Flower product offering would be sold under the Revity brand.

Boulder, Colorado-based Charlotte's Web Holdings Inc. (TSX:CWEB) (OTCQX:CWBHF) revealed Monday that its revenue declined by 13% sequentially to $21.6 million for the second quarter of this fiscal year.

Its Direct-to-Consumer eCommerce sales rose by 33.6% over the year and accounted for 71.8% of the second-quarter revenue.

Deanie Elsner, the company's CEO, explained that the second-quarter revenue was "below expectations" due to the current health crisis and its impact on retail sales.

Meanwhile, Charlotte's Web also received  B Corp certification, as well as closed the acquisition of Abacus Health Products Inc. (OTCQX:ABAHF)(CSE:ABCS) in June under the deal valued at CA$99 million ($68.2 million).

The Edmonton, Alberta-based company saw substantial year-over-year revenue growth from $214,060 in fiscal 2019 to $18.4 million in this fiscal year.

For the year, Raident has a gross profit of approximately $448 million.

The company reported impairment losses of $5.8 million on inventory and $4.5 million on plant and equipment.

"Despite the many headwinds for the cannabis industry, Radient's fiscal 2020 included several major milestones that have laid the foundations for future growth and profitability," commented Denis Taschuk, the company's CEO.

Over the year, Radient inked several supply and white label deals, including agreements with Premium 5, Fluum, and Medical Cannabis by Shoppers.