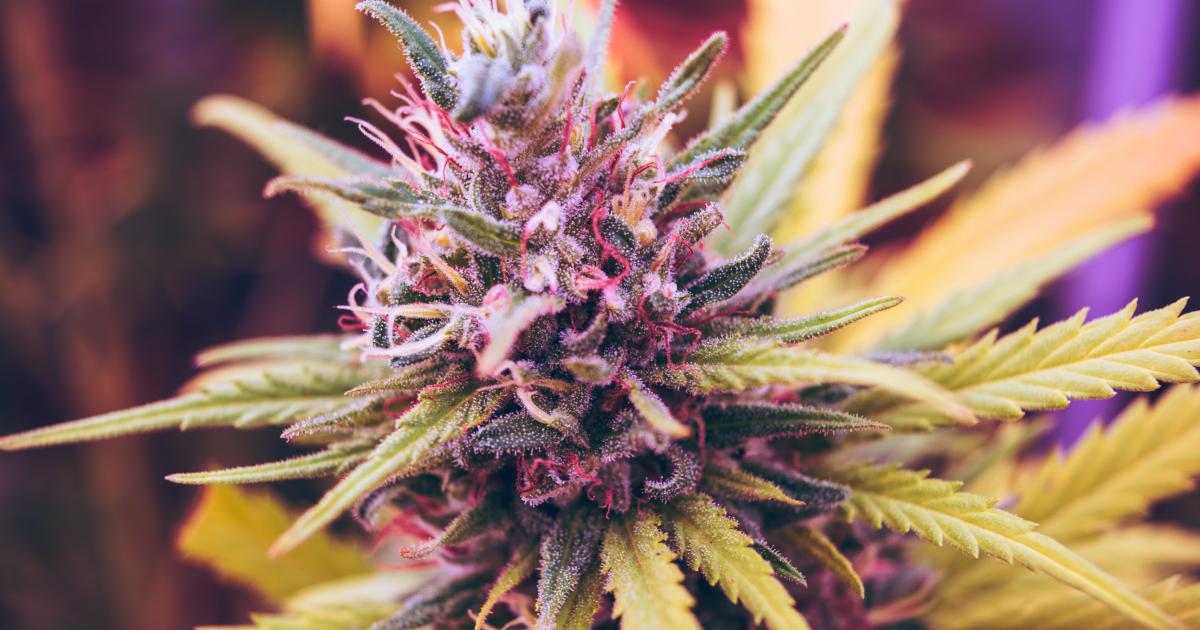 Welcome to the Cannabis Countdown. In This Week’s Edition, We Recap and Countdown the Top 10 Marijuana and Psychedelic Stock News Stories for the Week of August 31st – September 6th, 2020.

RWB Posted Q2 Adjusted EBITDA of $6.5 Million, Which Excluded the Financials of Both of RWB’s Pending Major Acquisitions

Platinum Vape boasts current annualized revenues of over $102 million and EBITDA of approximately 25%-30% and the deal is slated to close on or around September 15, 2020. In addition to Platinum Vape, Red White & Bloom’s (OTCQX: RWBYF) acquisition of PharmaCo, a dominant Cannabis operator and leader in the burgeoning Michigan market, is also nearing its completion and will Follow Regulatory Approval from the State.

Prior to His Running Leading Canadian LP Aphria, Neufeld Served as President and CEO of Jamieson Wellness for 21 Years

Q: You were on the ground floor of scaling up one of the largest Cannabis companies on the planet. What similarities do you see from the early days of that opportunity and where things are at now within Psychedelics?

The UK-based Mental Health Company Known for its Psychedelic Treatments, Has Filed to Go Public This Week

Compass Pathways, which has raised $116 million so far, said it plans to list its American depositary shares on the NASDAQ under the ticker “CMPS”.

7. U.S. Cannabis Execs Say the Industry is Heading for a Turnaround

I spoke with the top executives of 7 of the biggest U.S. Cannabis Stocks, including Green Thumb (OTCQX: GTBIF), Curaleaf (OTCQX: CURLF), and Trulieve (OTCQX: TCNNF), to understand what’s in store for the industry after a disappointing 2019 and a challenging start to 2020.

Numinus is Creating an Ecosystem of Health Solutions Centred on Developing and Supporting the Safe, Evidence-Based, Accessible Use of Psychedelic-Assisted Therapies

Numinus Wellness (OTC: LKYSD) has filed a final short form prospectus to offers up to 16,000,000 units at a price of $0.25 per unit for gross proceeds of up to $4 million. The company said it would use the net proceeds of the offering for MDMA and Psilocybin compassionate access protocol implementation, to make these drugs accessible to specific patient groups before they are available on the market.

On the first of the month, Cowen and Co sent out an industry update specifically for the multi-state operators (MSOs), which analyst Vivien Azer headlines “MSO Earnings review adds to our conviction on U.S. operators.” Azer reiterates Cowen’s Outperform rating on Green Thumb (OTCQX: GTBIF), Cresco Labs (OTCQX: CRLBF), and Curaleaf (OTCQX: CURLF) within the report.

4. Revive Therapeutics Set to Collaborate with the University of Wisconsin System on Psilocybin Clinical Trial

The Trial is for the Potential Treatment of Methamphetamine Use Disorder

Revive Therapeutics (OTCPK: RVVTF) said it has stuck a clinical trial agreement (CTA) with the University of Wisconsin System (UWS) to advance its Psilocybin therapy for the potential treatment of methamphetamine use disorder.

First out of the gate with edible Cannabis products in the state of Florida, Trulieve (OTCQX: TCNNF) is likely to capture a market leadership position in Edibles, just like it has done with dried flower.

As Anyone Who Has Been to Shakedown Street Knows, the Drug Cocktail of LSD and MDMA is Referred to as “Candyflipping”

But for JR Rahn, the founder and co-CEO of Psychedelic drug development startup MindMed (OTCQB: MMEDF), the combination, along with therapy, could become an FDA-approved treatment for certain mental illnesses one day.

1. Historic Day as Trulieve Introduces Edibles in Florida and Serves its First Patient

Trulieve (OTCQX: TCNNF) announced that it began offering edible cannabis products to patients in Florida following finalized regulations from the Florida Department of Health for the sale of edible cannabis products and approval of its products. Trulieve received approval for its first line of edibles in its medical cannabis dispensaries across the state, expanding patient access to the types of products they have been requesting for years.