How Concerned Should Countries Be About Vape Pen Cartridges? 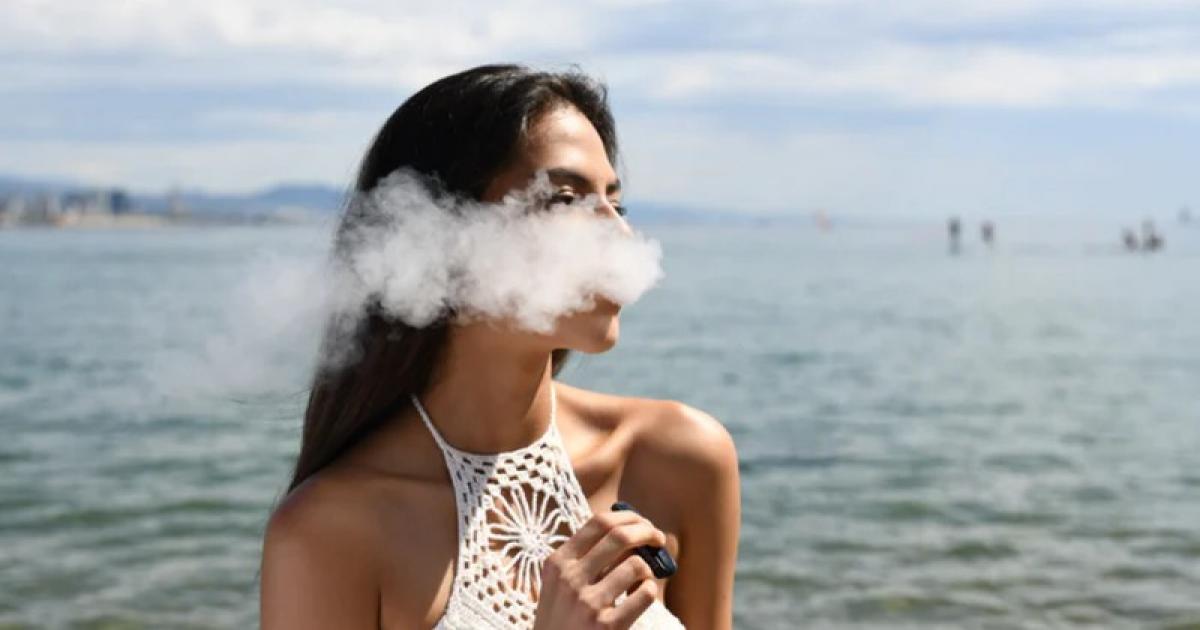 It wasn’t that long ago that there was a spike in health issues reported in multiple countries, with the culprit causing the issues reportedly being cannabis vape pen cartridges.

Cannabis vape pen cartridges grew in popularity at an exponential rate in recent years, and for good reason.

Much of the increased popularity is due to vape pen cartridges being convenient, discreet, and for many consumers and patients they are effective at providing the desired effect.

Another major factor contributing to the exponential growth in popularity is the increased availability of vape pen cartridges in legal markets.

Unfortunately, that increased availability in legal markets has been paralleled by an increase in the availability of unregulated cartridges in illegal jurisdictions.

Without effective product testing, there’s no way to know for sure what is inside of unregulated vape pen cartridges.

Presumably, very harmful things are included in the cartridges in order to boost products without any regard for public safety.

When the vape pen cartridge health crisis first started, cannabis opponents immediately jumped to the conclusion that it was legal cannabis cartridges that were to blame.

Organizations like Project S.A.M. pointed to the health crisis as ‘evidence’ that cannabis reform was failing, and that full prohibition was a better approach.

What the opponents failed to recognize is that consumers are going to keep purchasing vape pen cartridges whether they are legal or not.

As long as there is an unregulated source for vape pen cartridges there will be consumers to buy them.

A regulated approach is far better than sticking heads in the sand and pretending that illegal purchases will cease.

The results of a recent study hammer home that point.

Legal Cannabis Is Not To Blame

The study was conducted in the United States, however, the results are applicable anywhere that legal and unregulated vape pen cartridges are available, which is a considerable portion of the international community.

“A negative relationship between EVALI prevalence and rates of pre-outbreak vaping and marijuana use suggests that well-established markets may have crowded-out use of riskier, informally sourced e-liquids.

Indeed, the five earliest states to legalize recreational marijuana — Alaska, California, Colorado, Oregon and Washington — all had less than one EVALI case per 100,000 residents aged 12 to 64.

NORML Deputy Director Paul Armentano stated the following in a press release sent to Cannabis & Tech Today, “These results come as little surprise. In jurisdictions where cannabis is legally regulated, consumers gravitate toward the above-ground retail marketplace where they can access lab-tested products manufactured by licensed businesses.”

Regulation is Better Than Prohibition

Prohibition has done nothing to curb cannabis consumption and instead has ruined countless lives over many decades.

When cannabis opponents promote prohibition policies, they are not doing so based on science and logic.

Rather, they are operating on harmful political beliefs.

The fact of the matter is that cannabis regulation is always a better approach than prohibition from a public health standpoint.

When cannabis is regulated it is subjected to mandatory testing and consumers and patients know exactly what they are purchasing and consuming.

The same cannot be said about unregulated cannabis.