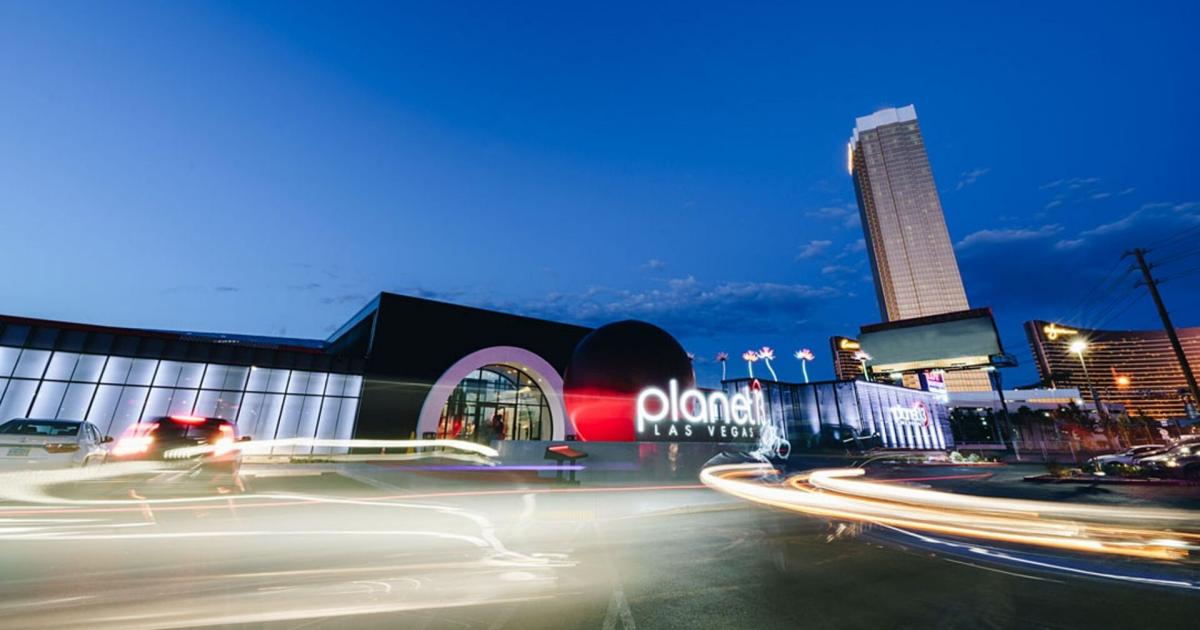 Here’s a summary of the latest earnings reports in the cannabis industry:

On the heels of receiving a new retail license, Planet 13 Holdings Inc. (CSE:PLTH) (OTCQB:PLNHF) reported a 35% year-over-year drop in revenue. It amounted to $10.8 million in the second quarter of 2020.

Planet 13 Co-CEO Larry Scheffler called the second quarter a “challenging environment” for Nevada businesses, adding he was “pleased with the way the team worked under these conditions to add new customers and preserve capital.”

July and August were the company's highest sales months to date, generating revenue of $15.1 million.

Over the same period, it achieved an AAP-adjusted margin of 60%.

In addition, the total expenses for the quarter amounted to approximately $7.5 million and $16 million for the first half of this year.

“Bluma Wellness is pleased to report such robust and efficient quarter-over-quarter growth in the second quarter of 2020, anchored by the power of our innovative delivery network and curbside pick up segments,” said Monday the company’s CEO Brady Cobb.

Meanwhile, in June, Bluma’s subsidiary — One Plant Florida — has cut the ribbon on its fourth retail location in the state.

That’s a sequential increase of 1.3%.

Adjusted EBITDA for the quarter was a loss of $0.4 million.

4Front also said that its expansion endeavors in both Massachusetts and Illinois production facilities are underway.

“We enter the second half of 2020 with a focused business model, streamlined cost structure and fortified balance sheet,” noted the company’s CEO Leo Gontmakher, set to “accelerate growth across our core markets of Washington, Illinois, Massachusetts, Michigan, and California.”

Harborside Inc. (CSE:HBOR) revealed Tuesday second-quarter financial results on the heels of reporting its first-quarter earnings highlights and a change in its leadership.

For the quarter ended June 30, the company's gross revenue amounted to $16.1 million, up by roughly 29% year-over-year.

It's total gross profit (excluding excise taxes or biological asset adjustments) totaled $8 million in the second quarter, compared to approximately $5 million in the corresponding period of 2019.

In addition, the total gross margin (non-IFRS measure) was 49.8% for the quarter.

The company reported an adjusted EBITDA (non-IFRS measure) of $642,025, versus a loss of around $1.7 million in the second quarter of last year.

"Our second-quarter results are a reflection of the improvements we began implementing earlier this year, which have allowed us to leverage the strength of our operations to accelerate our path to profitability," said Peter Bilodeau, chairman, and interim CEO.