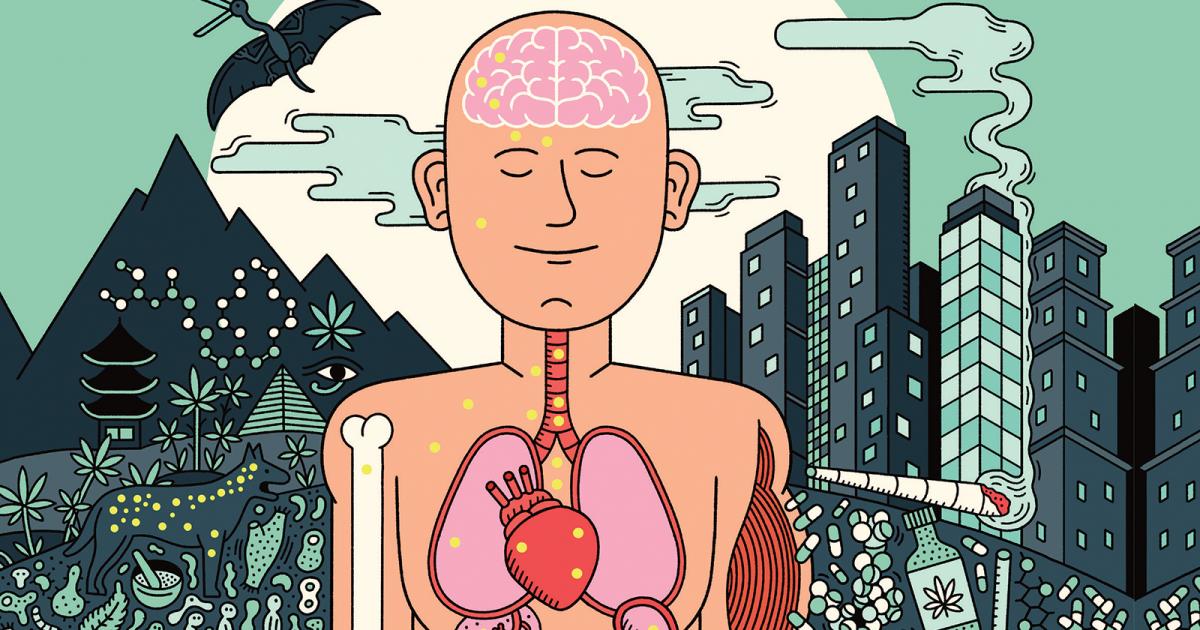 The book is divided into two parts.

The first one consists of a scientific (but not too technical) story of the endocannabinoid system, a billion-year-old system vertebrates have. It is responsible for regulating several basic functions of the body, and can be activated both by endocannabinoids, naturally created by the body, or by cannabinoids from the cannabis plant – when ingested.

“It's an essential regulatory mechanism in the basic machinery of everyday life, not just about cannabis,” Pellerin told Benzinga.

In part two, the author focuses on medical cannabis.

For this, Pellerin interviewed some of the top international cannabinoid researchers, who explained why and how cannabis helps treat PTSD, pain, multiple sclerosis, anxiety, some elements of cancer, and many other ailments.

“I started researching ‘Healing with Cannabis’ to explain the value of medical cannabis to those who needed it,” the author added.

However, the arcane language of science had her conducting interviews via Skype with cannabinoid researchers in a matter of weeks.

“I had a million questions, and they told me about the role of the endocannabinoid system as a protective system, like the immune system except against insults like neurodegeneration, inflammation and stroke,” she said. “In my initial research no one ever said more about the endocannabinoid system than it was a system in the body… So I was compelled to write a broader story, one that I thought medical cannabis patients had to hear to appreciate a medicine that, by itself, is safer and works better on more illnesses than almost any drug on the market.”