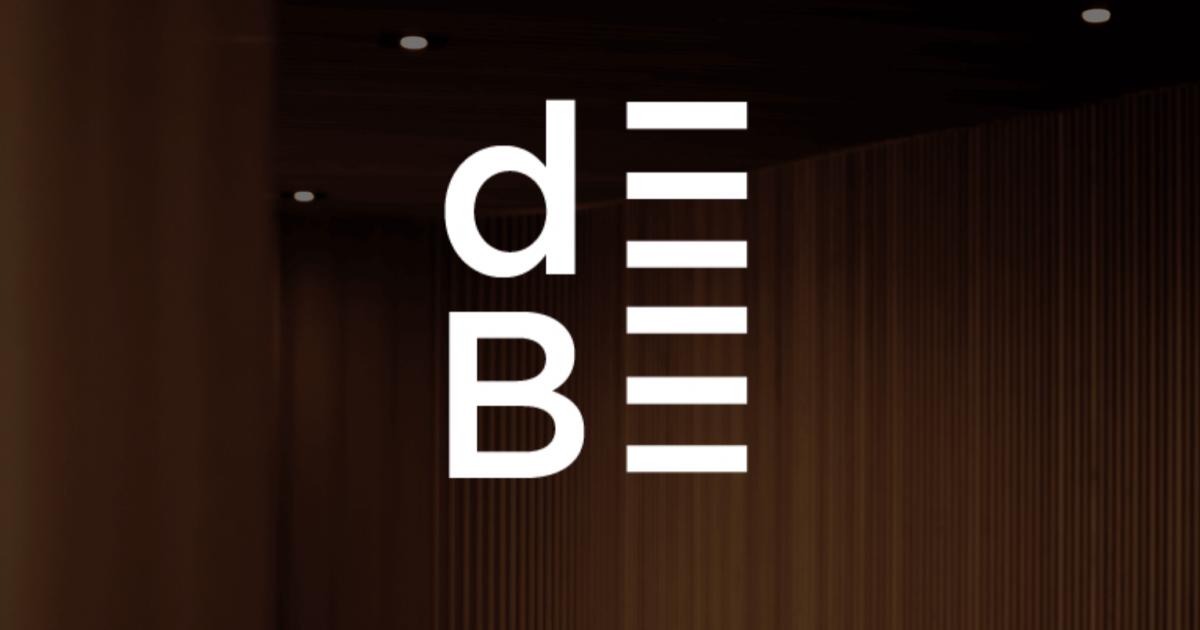 Over the same period, its net revenue increased by 17% to $5.9 million.

Moreover, it's first-quarter earnings report revealed its revenue ten-folded over the year.

The Calgary, Alberta-based company said that revenue growth could be attributed to the development of same-store sales and demand for Qwest products.

Even though the first six months of this year "presented some great challenges" for the company, it continued to "make significant strides in becoming a premier producer of premium cannabis and cannabis 2.0 products."

Other highlights from the earnings report include the opening of the two stores in Alberta, including retail locations in Edmonton and Calgary, as well as completion of the construction of its indoor cultivation facility – Thunderchild Cultivation, to name a few.