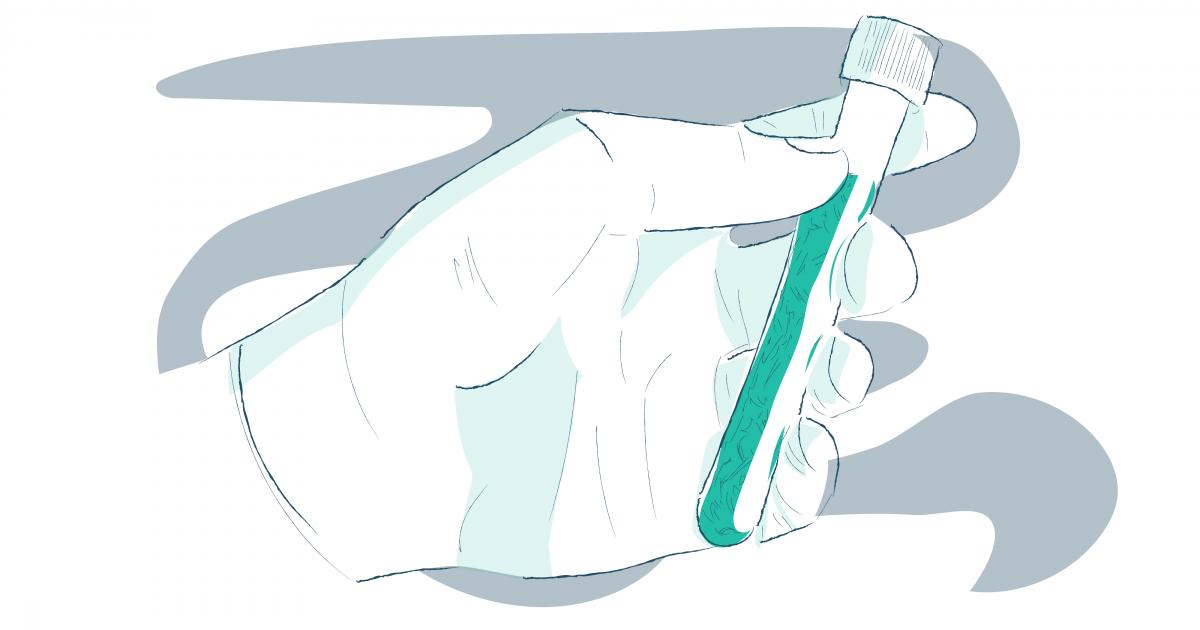 The Multidisciplinary Association for Psychedelic Studies, a non-profit working to legalize the psychedelic MDMA for assisted psychotherapy, announced Thursday that it has raised the $30 million necessary to complete phase 3 trials and achieve FDA approval for the drug.

Founded in 1986 by Rick Doblin, MAPS has been advocating for the safe use of MDMA (3,4-Methyl​enedioxy​methamphetamine) in a therapeutic context for more than 34 years.

The organization has led clinical trials for the use of MDMA-assisted psychotherapy in the recovery of patients with post-traumatic stress disorder, with outstanding results.

Having conducted the first part of a phase three clinical trial, an independent analysis concluded that 67% of the volunteers who had PTSD for an average of 18 years no longer qualified for PTSD at least 12-months after the treatment.

In June, MAPS announced the launch of an “all or nothing” fundraising campaign called The Capstone Challenge. The NGO had $10 million in hand and needed $30 million in total to complete the phase three research, and make the treatment available for patients.

The NGO set Sept. 10 as a cut-off date by which it needed to gather $10 million from donors in order to unlock another $10 million that had been committed to the cause if the money was raised. The campaign was successful, securing the funds from over 2,500 individual donors.

In a press conference held via Zoom, Rick Doblin and Joe Green, co-founder of the Psychedelic Science Funders Collaborative, announced that the challenge had been completed and the last part of the phase 3 trials required to get FDA approval would be on their way.

In a recent conversation with Benzinga, MAPS spokesperson Brad Burge said that the FDA has been accompanying MDMA research with enthusiasm and support for over 12 years.

The federal legalization of MDMA-assisted psychotherapy for PTSD is to be achieved if the results gathered from the phase 3 trials remain consistent with what has been found so far.

If the treatment is approved, it would be the first time in history that a psychedelic compound receives approval from the FDA for any type of psychotherapy.

Although MDMA cannot be patented, if approved, MAPS would receive five to seven years of market exclusivity from the FDA, to produce, sell and distribute the drug, as well as to provide therapist training.