MAPS And The Road To FDA Approval For MDMA 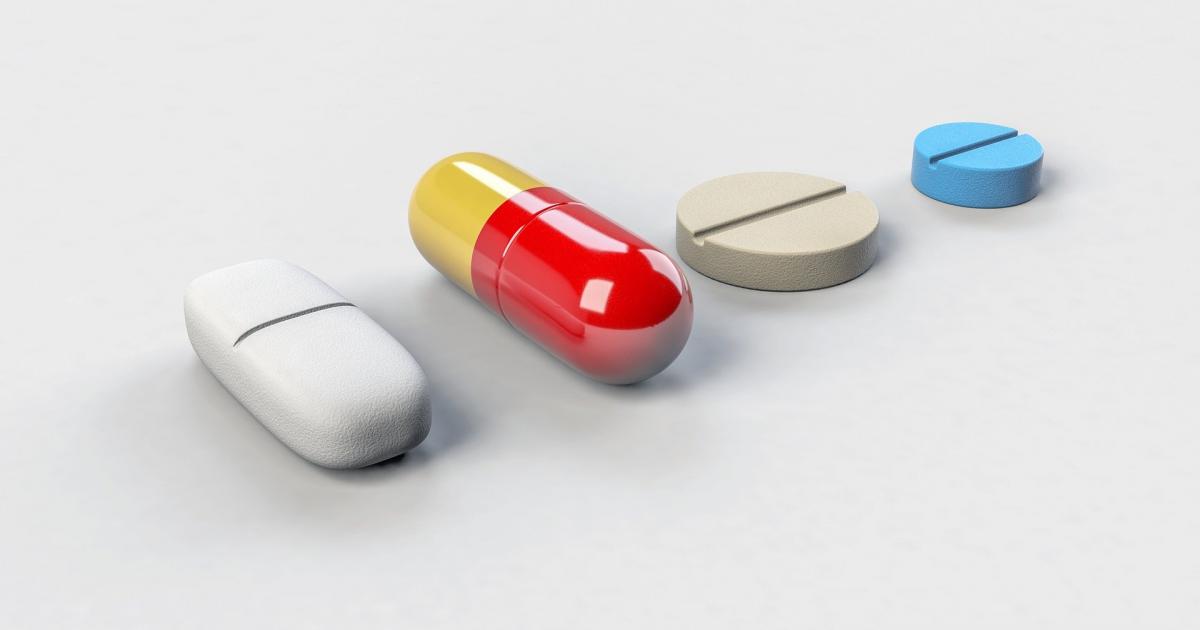 After 34 years of work, the Multidisciplinary Association for Psychedelic Studies (MAPS) is steps away from achieving FDA approval for MDMA-assisted psychotherapy in the treatment of post-traumatic stress disorder.

This would be the first time in history a psychedelic substance is approved by the U.S. Food and Drug Administration.

MAPS is currently on phase 3 trials for MDMA-assisted psychotherapy. No other organization or company is as close to this level of clinical development in the U.S. for any psychedelic substance.

Although MDMA cannot be patented, the FDA will grant five to seven years of limited market exclusivity to the first organization to complete the drug approval process.

However, due to the way the organization is constructed, investment capital and conventional raises are not an option. As a non-profit, MAPS relies on donations.

MAPS is currently running “The Capstone Challenge." This $10 million fundraiser would unlock the last tranche of funding for the phase 3 trials required to secure FDA approval or MDMA.

MAPS announced the challenge in June and has set Sept. 10 as the cut-off date.

So far, independent donors have donated almost $7 million. If the NGO gathers another $3 million by Sept. 10, it’ll be able to finish phase 3 trials by mid-2021 and have all the data submitted by the end of that year.

“That means approval and implementation of MDMA-assisted psychotherapy for PTSD by 2022,” said Brad Burge, the NGO’s Director of Communications.

A long-term follow-up study of MAPS’ work published in June 2020 showed that 67% of the volunteers who had PTSD for an average of 18 years no longer qualified for PTSD at least 12-months after the treatment.

Because of these positive results, the FDA allowed MAPS to finish the first part of its phase 3 trials earlier than planned. The race is virtually won, but MAPS still needs to get through the finish line.

The Market for MDMA and MAPS’ Business Model

MDMA was first synthesized in 1912, which means it cannot be patented. However, the FDA grants limited marketing exclusivity in the U.S. to the first company to develop a drug for any purpose.

“We would have a five to seven year exclusivity from the FDA. So we would be the only ones legally able to market and sell MDMA," said Burge. "After that period is up, any other company will be able to make it and sell it. But of course, it'll still be the generic."

That’s just on the pharmaceutical side. Since MDMA is not a drug that's going to be taken by patients in their own homes, but administered in the context of a clinic with professional supervision, therapists have to receive FDA-approved training.

“The FDA will require that therapists receive a certification in MDMA-assisted psychotherapy with MAPS, and MAPS Public Benefit Corporation as a provider of that,” says Burge.

MAPS conducts all of its research through the Maps Public Benefit Corporation, a wholly owned, for-profit subsidiary of the non-profit.

“Once we have an approved drug, the drug will be manufactured and distributed by the Public Benefit Corporation,” added Burge.

The income from the sale of MDMA and from the training of therapists will go into the public benefit corporation, which will then donate all of its proceeds back to the non-profit.

This model has one great advantage: it allows MAPS to retain its 501(c)(3) non-profit status with the IRS, allowing it to keep earnings that would otherwise become tax dollars. All of the proceeds made from the sale, distribution and training of MDMA is reinvested back into more research and development aligned to the NGO’s mission.

However, this model has one major drawback: MAPS can’t take equity or debt investments. This means that until they become financially independent, the organization needs donations to continue its work.

Investors, however, can benefit from donating to MAPS since allowing the generic MDMA to become FDA-approved will unlock the market after MAPS’ exclusivity period has concluded, and will also boost attention to the overall psychedelic sector.

“Right now, our entire income is from donations. We don't have an exact estimate on what the total market for MDMA-assisted psychotherapy for PTSD will be. But it'll certainly be tens of millions of dollars over the first couple of years that will dramatically increase our capacity to expand our MDMA research programs, look at other indications and then to add other chemicals to our pipeline as well,” Burge added.

Will the 2020 Election Affect MDMA Approval?

The FDA’s take on psychedelic medicine appears to be independent from the administration in charge, Burge says. The organization’s phase 2 trials for MDMA started before the Obama administration, and the FDA continued to be very supportive on MDMA research throughout the Trump administration.

“All of our success, concluding our Phase 2 trials and moving through our Phase 3 trials and all the support we've had from the FDA as far as granting Breakthrough Therapy designation, approving our Expanded Access Program and now letting us end our first Phase 3 trial early. All that has come during the Trump administration," he added.

This leads the MAPS to stay confident in the fact that no matter the results of the 2020 election, the process for MDMA research and approval will not become affected.

Image by Arek Socha from Pixabay

One would think that, in the midst of a global pandemic where most of us are living in a state of forced isolation, a sense of dread and impending doom may cloud our everyday lives and interactions. Pessimism and hopelessness abound, and it gets harder and harder to stay positive. read more