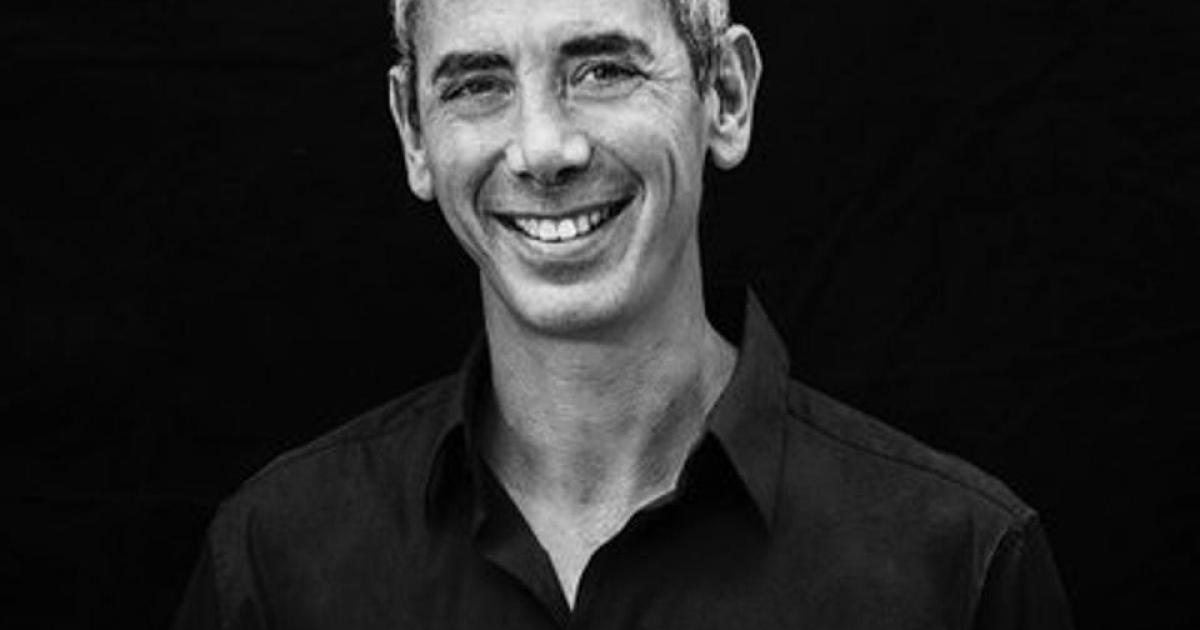 Steven Kotler, a journalist, New York Times best-selling book author, and entrepreneur, is a unique guy. He’s dedicated a big part of his life to the study of the “Ultimate Human Performance,” and the neuropsychological elements driving it.

Beyond writing and research, Kotler has been involved in several businesses and projects, including the Flow Research Collective, an organization dedicated to decoding the science behind said “ultimate human performance.” In his latest career move, the author has joined Ojai Energetics, a cannabis technology company, as an advisor.

Kotler expressed excitement around “the possibilities of researching the overlaps between the endocannabinoid system and Flow.”

Before getting into cannabis, it’s important to understand Flow – in order to comprehend how Kotler thinks. 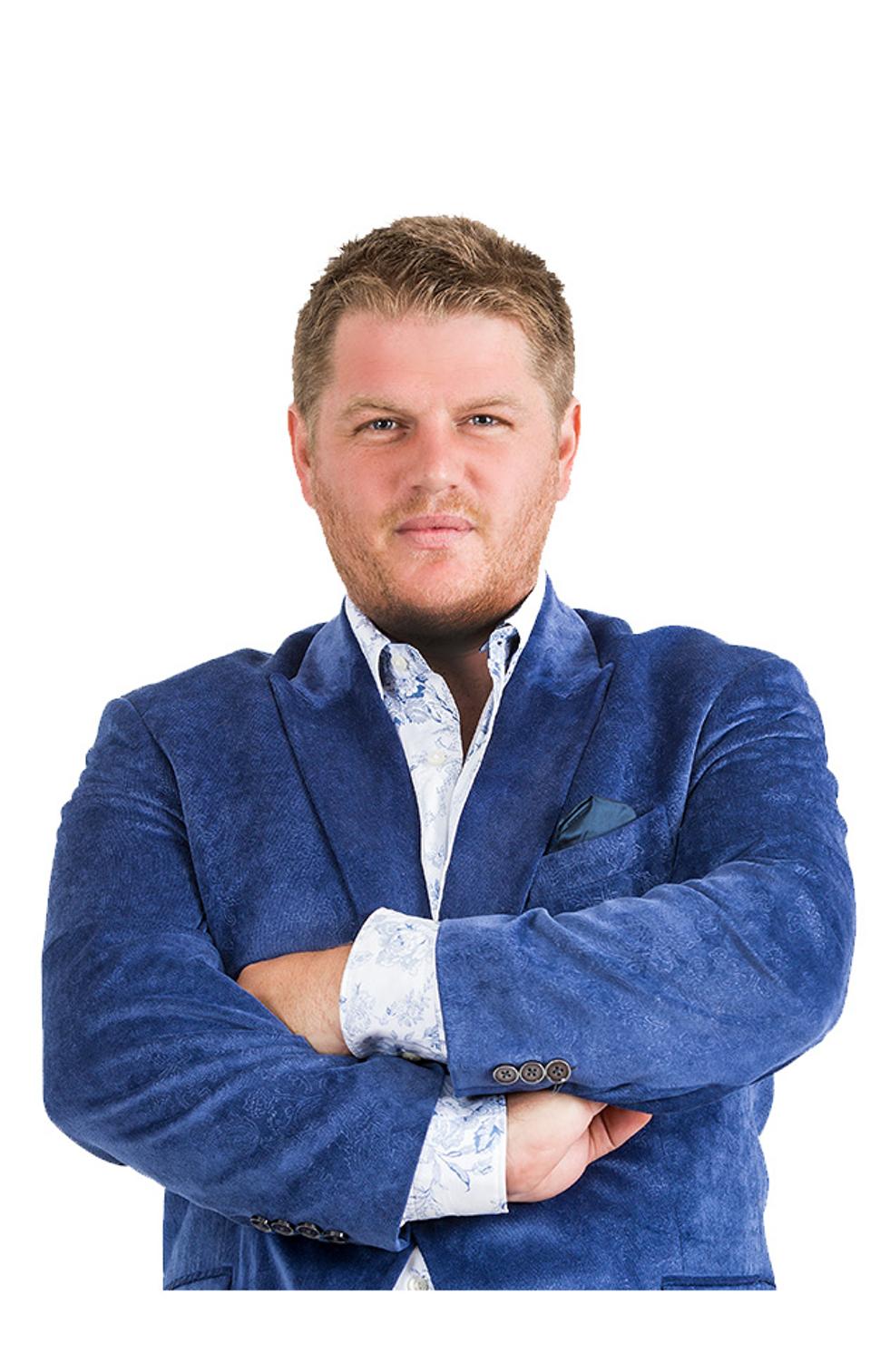 “Flow is defined as an optimal state of consciousness, a state where you feel your best and perform your best. The findings, for example, include seventy-six percent average improvement in performance from Kotler’s training,” Ojai Energetics founder and CEO Will Kleidon said during a recent conversation.

Kotler added we have no idea how CBD, THC and other cannabinoids relate to Flow.

“We have evidence that flow itself produces anandamide, naturally. CBD can boost anandamide levels in the body. We have anecdotal evidence that THC helps people get into the flow,” he said. “We have started in on a very long research program to examine these questions.”

I wondered how this guy, obsessed with optimal performance, had gotten into cannabis, a plant that has often been associated with reduced performance – although we now know most of these claims were unsubstantiated.

It was a few years ago when Kotler experienced the goodness of medical marijuana first hand, while recovering from Lyme disease. “That was my real introduction into it and then the rest of it through from my work with Flow Science, where cannabis is all the way through the sort of anecdotal literature with action sport athletes,” he said.

The author found this very curious: Cannabis for high performance? How can that be?

“A lot of people [were] claiming that cannabis can speed their entrance into flow, so we just wanted to take a deeper look at it – and Ojai Energetics seemed like the right partner,” he explained, mentioning the company’s scientific rigor and commitment to innovation.

“I am leveraging all my previous experience. As founder and executive director for the Flow Research Collective, everything I’ve been doing to run one of the largest flow labs in the world we’re going to bring to the question of what’s the relationship between Flow and CBD, and Flow and- THC.”