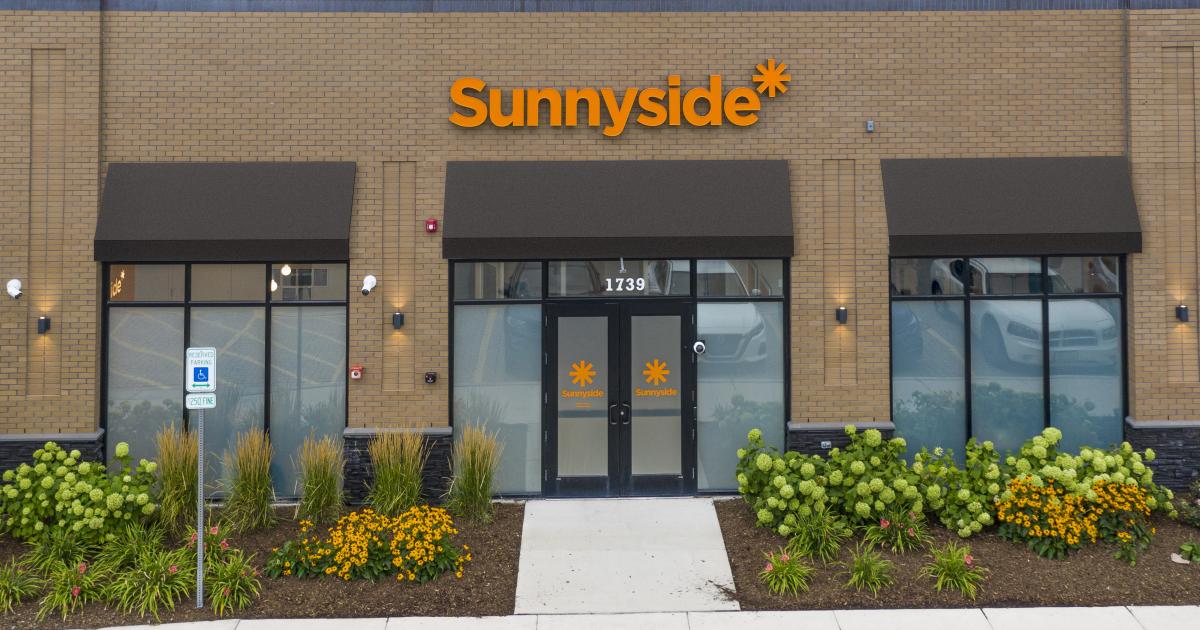 In addition, it has 20 points of sale, the company said.

Moreover, it's nearby Woodfield Mall, which counts over 27 million visitors yearly.

The Chicago based company disclosed Thursday, Sunnyside reached its record share of the state's adult-use market, which hit $61 million in sales last month.

Charlie Bachtell, Cresco Labs' CEO and Co-founder, explained they are opening more stores in the state than their competition.

Separately, the company welcomed Carol Vallone into its ranks. Vallone was appointed to the board of directors and will serve alongside NBPA executive director Michele Roberts, who Cresco tapped in June.

The company will release its Q2 earnings report after market close on Thursday, Aug. 20.

Cantor Fitzgerald expects Cresco to have benefited from overall sequential market growth in its three top markets, which include Illinois (18% growth), Pennsylvania (33%), and California (9%). Analyst Pablo Zuanic believes that retail drove growth in the second quarter for Cresco, with wholesale earnings coming in the third quarter, as the company’s new cultivation capacity comes on stream.

The analyst leans to the notion of Cresco as an “Illinois story”. The company finished the second quarter with seven stores in the state, two more than at the end of the first quarter of this year. Since then, it has added two more: Schaumburg and South Beloit in mid-July.

According to Zuanic, aside from expansion efforts in Pennsylvania, where the company has three stores, Cresco will need to up its game in other states to avoid being perceived mainly as an Illinois operator.