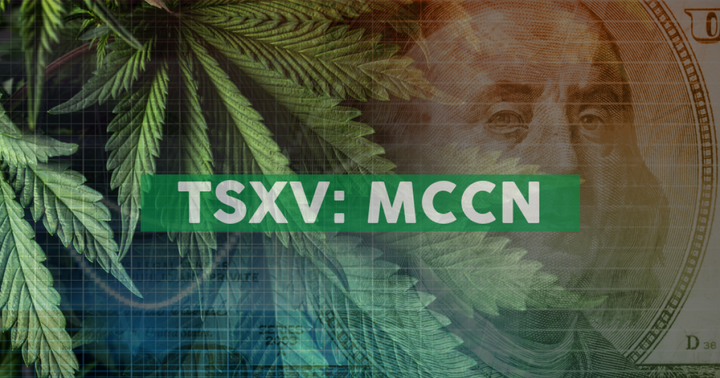 Medcolcanna Organics Inc. (TSXV:MCCN) has teamed up with Greenstein Capital Ltd. to distribute its products in Europe.

The Bogota, Colombia-based company has entered into a deal with GC’s subsidiary, a privately-owned Maltese company, to distribute at least 1,000 kilograms of active cannabinoid ingredients annually.

The agreement also includes a transferring of bulk products and a COGS plus 25% price on all finished goods.

MCCN also secured financing through the issuance of its 10 million common shares at CAD$0.08 per share and a debenture offering.

According to a Monday press release, GC has subscribed for the company's convertible secured debentures in the principal amount of CAD$800,000.

Medcolcanna’s CEO Felipe de la Vega explained they move “into a commercialization phase and shares common outlook” with the GC, which holds licenses to import and distribute products in Germany.

Vega further praised GC’s “experienced multidisciplinary team,” which set up the foundation for “the MCCN brand to grow outside of Latin America and establish a competitive foothold in Europe and more widely globally.”

“Through this partnership, we believe that we are setting up one of the most solid and strongest cannabis alliances in the world,” Max Stahl, Greenstein Group’s President, commented on the collaboration with MCCN.

MCCN also reported changes to the terms of its offering of $1 million principal amount of debentures it announced earlier.

The company disclosed that the conversion price of the debentures and warrants issued in connection would amount to $0.20 instead of $0.25. 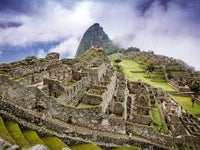