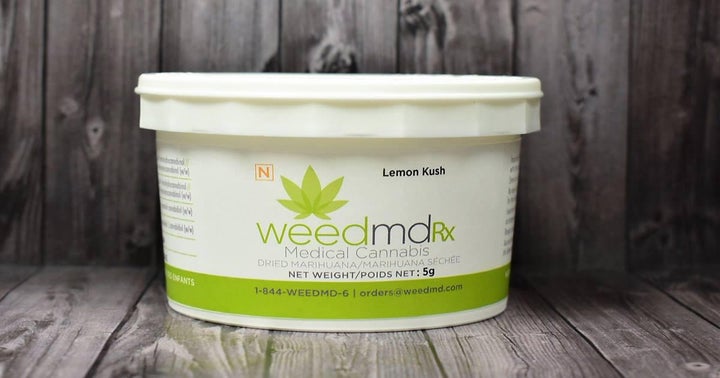 The significant revenue growth over the first quarter of fiscal 2020 can be attributed to adult-use and medical channels as well as outdoor biomass sale, the company said Wednesday.

The company also "ramped-up retail engagement" of its Color brand in the adult-use market, Tsebelis continued.

Quarterly highlights from the earnings report include:

WeedMD CFO Lincoln Greenidge explained that the first quarter results "show the benefits of our combination with Starseed," which the company acquired in December. Simultaneously, the company obtained a $25 million equity investment from the LiUNA Pension Fund of Central and Eastern Canada.

Meanwhile, last month, the Toronto-based company inked a deal with The Blinc Group, a manufacturer of bespoke vaporizers, via Starseed to utilize Blinc Group's proprietary vaping technology in its new 'Aurum Vapes.'

The year has kicked off to a strong start. Here’s a summary of the latest company shakeups within the cannabis industry. read more

Here is a summary of the latest company shakeups within the cannabis industry. WeedMD Announces The Departure Of CCO Stephen Ng read more