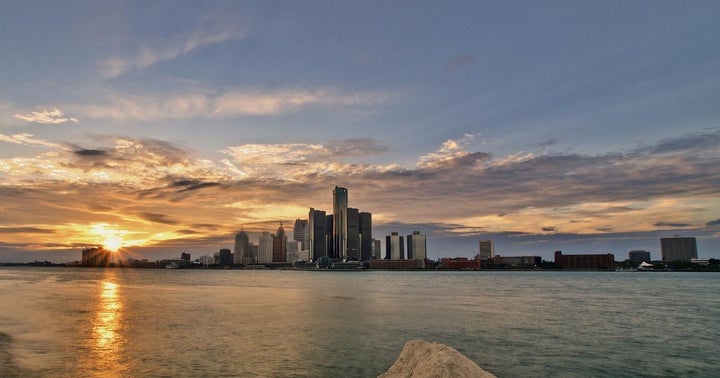 In early April, the state of Michigan moved quicker than expected to cut off caregiver sales to the adult-use cannabis market. This week, the informal cultivators faced another loss in court.

The Michigan Supreme Court unanimously decided Monday that municipalities can regulate and restrict where caregivers grow their cannabis for medical consumption. Previously, the Michigan Court of Appeals had ruled that the Medical Marijuana Act trumped, rather than complemented, local zoning restrictions.

The court case, DeRuiter v. Byron Township, was specifically a win for the Kent County municipality, which had previously passed a zoning ordinance restricting home growing operations to homes and attached garages. Resident Christie DeRuiter started to grow at a warehouse facility in a commercial zone and the township ordered her to stop.

“This could be the start of the narrowing of caregiving activities and this is what a lot of people kind of feared,” attorney Barton Morris, founder of Cannabis Legal Group, told Wood TV 8 on Tuesday.

“It’s going to lead to a lot of cities coming out with new ordinances that are restricting caregiving activities.”

How Are Michigan Pot Businesses Doing During COVID-19? It Depends On Who You Ask

With Michigan's September cannabis sales improving 52.5% year-over-year, it's no wonder that new marijuana products are making their debut on the burgeoning market. read more

Forget The Munchies: How Marijuana Can Be An Appetite Suppressant