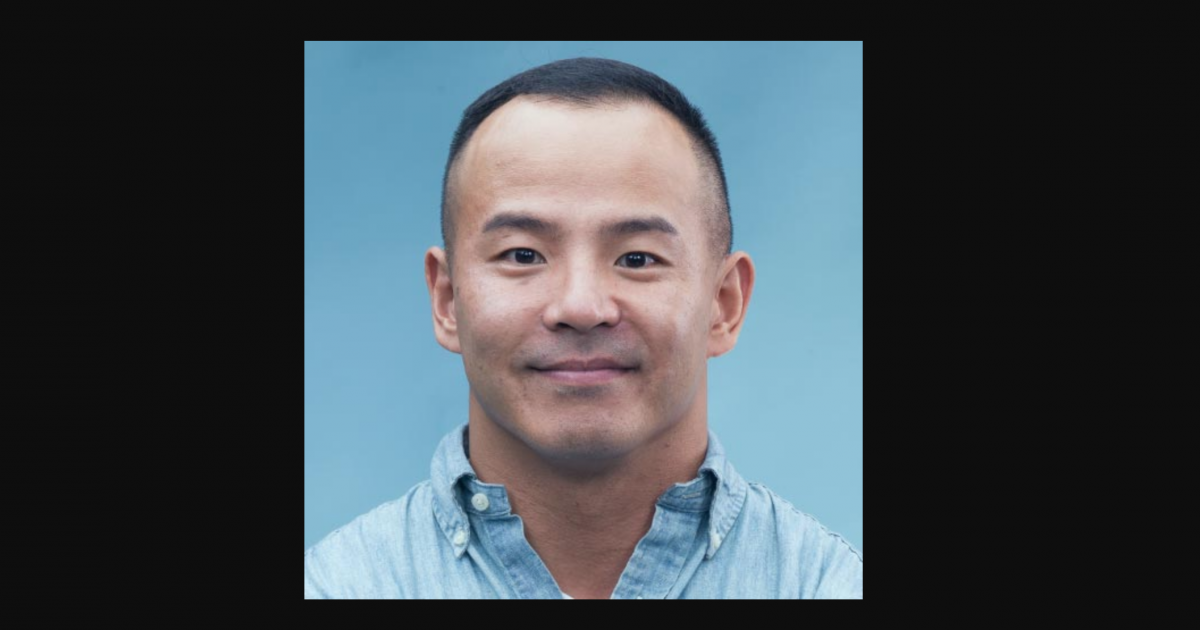 Among the biggest challenges faced by the psychedelics industry is the stigma that surrounds it.

"The anti-drug marketing of the past decades was highly effective, and so now when psychedelics are mentioned, visions of tie-dye come to mind," Timothy Ko told Benzinga.

The times are changing.

An uptick in "rigorous" academic studies is underway where drugs that were previously viewed as dangerous are now being considered by the Food and Drug Administration as potential treatments for addiction.

Ko is one entrepreneur working in this space. As CEO of Entheon Biomedical, he oversees the development of psychedelic medicines to help those dealing with substance use disorder. And he's not doing it alone.

What makes Entheon Biomedical different from other companies in the space is the expertise of those involved, Ko said.

“We sought the advice of the leaders in the psychedelic space who are familiar not only with the pharmacological aspects of the science, but also the patient experience."

Another differentiator is that British Columbia-based Entheon focuses on DMT, a hallucinogenic tryptamine drug and the main active ingredient in the plant medicine Ayahuasca.

“Psilocybin and DMT are both tryptamines and work on many of the same receptors in the human body, as they are molecularly very similar," Ko explained. "Much of the visual and emotional components of the experiences are similar, and it is possible to create psilocybin-like experiences with the appropriate dosing of DMT."

DMT is widely found in many plant and animal species, and even in the human brain. This makes it a safer drug, Ko said.

“The molecule is very well tolerated and metabolized in humans,” he said. “DMT is well-known to be short-acting and intense, but if properly harnessed and administered, the experience can be elongated and smoothed out to be less jarring, and result in a therapeutically useful experience.”

People typically associate the word “addiction” with substance abuse. In reality, the problem is much more complex, as there are many types of addictions.

Aside from substance abuse, a person can be addicted to certain behaviors, like gambling.

With this broader definition, it is easier to understand why addiction is such a massive problem across the globe.

Still, the statistics are more focused on those with substance abuse. The World Health Organization estimates that there are around 31 million people who currently struggle with these issues, and around 11 million people who inject drugs. On top of that, it is projected there are 3.3 million deaths a year from alcohol abuse.

Ko's own personal experiences inspired him to explore addiction treatments. Psychedelics, he says, saved his life.

Ko said his brother struggled with substance use disorder and mental illness over the course of two decades.

“Personally, psychedelics, and more specifically DMT, were instrumental in helping me to reconcile my life, and come to terms with the multitude of traumas, strained relationships and maladaptive beliefs and behaviors that a person amasses over a lifetime,” Ko told Benzinga.

Other therapies didn't work, and Ko said he found himself “on the brink of a spiritual, mental and emotional collapse.”

When he was finally connected with DMT, Ko said it helped him change not only his self-perception, but his perspective about his relationships and the world.

“I was a changed man, and thus proceeded with the best years of my life.”

Unfortunately, his brother didn’t share the same fate, as he died in March 2019. Every conventional therapeutic intervention failed, Ko said.

“Following my brother’s passing and knowing the transformative potential of psychedelics, I set out to assemble a team that would include those already leading psychedelic research and consult with them to develop a product to help people like my brother."

Psilocybin research has already shown promise in the treatment of addiction, he said.

“Psilocybin and DMT affect the same neurotransmitters," Ko said. "DMT, when properly dosed, can recreate the effects of psilocybin.”

The public perception of psychedelics runs the gamut from oblivious, to skeptical, to overly excited, Ko said. As a result, it is often challenging to make sure that the narrative is presented to the general population in a way that doesn't discourage legitimate science, businesses and benefits, the CEO said

"With investors becoming more discerning to hype, and implausible stories, I think that we will see a paring down of players in the space."

An increase in FDA research will help move the market in the right direction, he said.

“The realities are changing as drugs like ketamine and MDMA, previously thought to be of no therapeutic benefit, are now being reclassified as potential cures to diseases,” he said. "As these findings prove usefulness and safety, the argument of good is backed by empiricism."