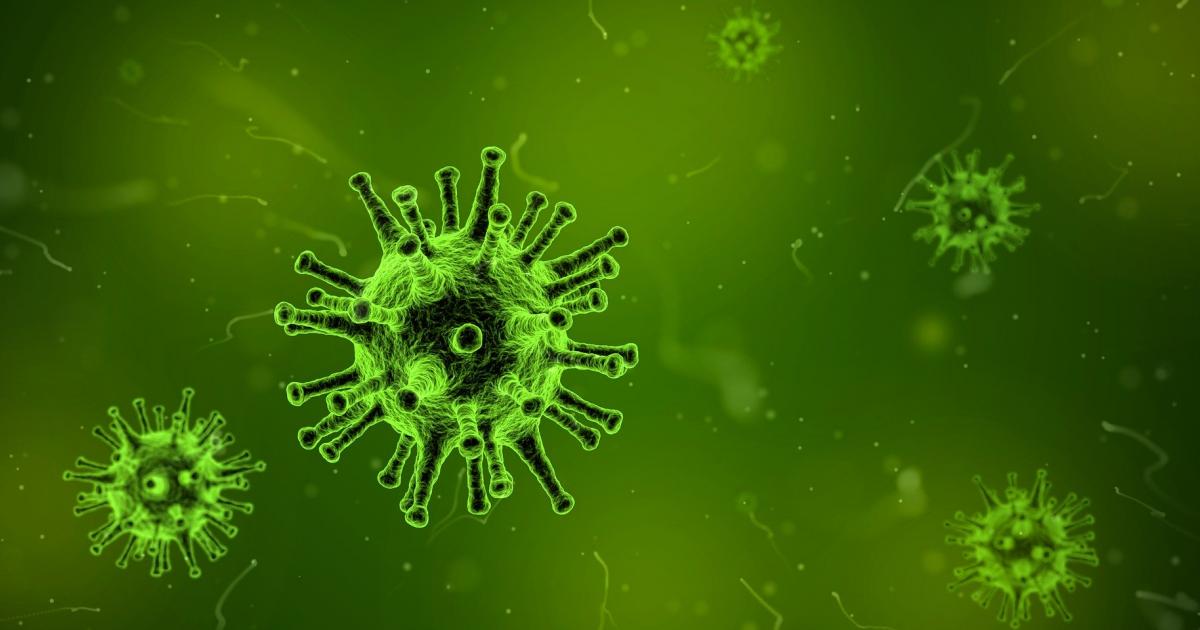 Accounting and advisory firm MGO wants cannabis companies to know there are paths to financial relief, despite the looming economic downturn and a federal stimulus package that seemingly excludes the industry from receiving funds.

The firm, which has some 14 offices across the U.S., is hosting a webinar Wednesday on the topic of tax planning for cannabis and hemp companies. The CARES Act is one area MGO plans to cover, since it's meant to help offset losses that were incurred due to the current COVID-19 outbreak.

The CARES Act, an acronym for "Coronavirus Aid Relief and Economic Security," promises to dole out $2 trillion to certain businesses and workers.

Companies having to do with marijuana are reportedly not included in this plan. That's because cannabis remains federally illegal. Even though a number of states have legalized pot to varying degrees, entrepreneurs and companies in the space were still excluded from the stimulus plan.

However, the MGO team says that might not be the case.

Sanjay Agarwal, a managing partner at MGO’s Silicon Valley office, is overseeing the webinar. The goal is to make cannabis pros aware of what's available to them in a distressed market.

"There has been discussion and commentary regarding whether a cannabis operating company can claim the U.S. federal payroll tax credit benefits contained in the FFRCA and the CARES Act," Agarwal told Benzinga. "Many have taken the position that Section 280E bars a Cannabis operating company from claiming such these credits. We do not agree with this position based on current tax law."

Per MGO, Section 280E is inapplicable to payroll tax credits and has only been applied to deductions and credits under Subtitle A (income tax) and not Subtitle C (employment tax) of the Internal Revenue Code.

"Thus, unless there is new guidance from Treasury that specifically bars cannabis companies from taking advantage of the payroll tax credits, there should be not be an issue claiming them on the relevant payroll tax reporting forms," Agarwal added. "Further, cannabis operating companies may be able to take advantage of certain loss carry back provisions in the CARES act depending on the nature of the deductions that leads to the respective loss."

There are other cost-saving measures too.

Cannabis companies can conduct a review of their real estate as a means of reducing occupancy costs, Hammon said, citing how MGO’s realty advisers can use reviews to help reduce occupancy costs during difficult times.

The reviews may include lease agreements in order to identify any potential relief clauses during difficult times, or working with landlords to potentially reduce or defer costs.

Subleasing space is also an option, Hammon explained, citing how landlords will often pass additional building costs through to their tenants.

"If you are in a good position to make rent payments today, a review can extend lease term in order to negotiate with your landlord for some tenant improvements to the space, some rent abatement, or other concessions, possibly reducing your current overhead and providing immediate economic relief," Hammon said.