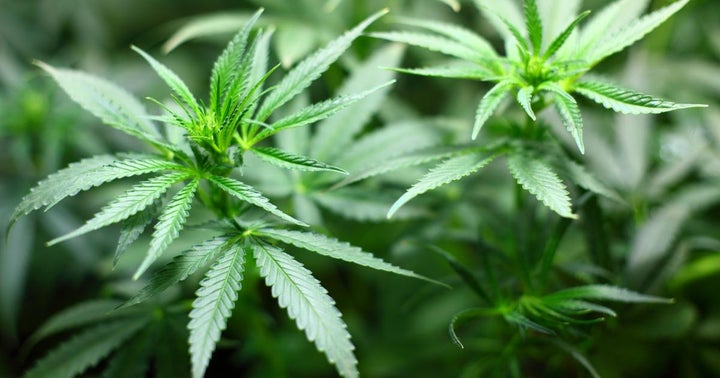 Welcome to the Cannabis Countdown. In this week’s rendition, we’ll recap and countdown the top 10 marijuana stock news stories for the week of January 27th – February 2nd, 2020.

10. These 25 Cannabis Stocks May Be Undervalued According to One Key Ratio

At One Point in Time, “Cannabis Stocks” and “Undervalued” Would Have been Considered an Oxymoron

2019’s large market downswing has some Pot Stocks currently trading below book value. The fundamentals of many top Cannabis Stocks are now appealing to value investors.

9. Bruce Linton and Kevin O’Leary Are Betting Big on This Psychedelics Company

MediPharm Sues HEXO Over Alleged Breach of Contract for Nonpayment

7. Evolve to Terminate its 2 Cannabis ETFs After Less Than 2 Years as Funds Drop Over 50%

Evolve Doubts Pot Stocks Will Return to Highs of March 2019

Citing the rocky rollout of adult-use legalization in Canada, continued uncertainty south of the border and the steep declines experienced by many Marijuana Stocks, Toronto-based Evolve ETFs announced it’s bowing out of the cannabis business by shutting down both of its Cannabis ETFs.

6. MMEN Stock Pops on News of CEO’s Departure, Is MedMen a Turnaround Play or a Dead Duck?

MMEN Stock Rallies on Executive Shakeup, Can MedMen Turn Things Around or is it Too Late?

MedMen (CSE:MMEN) (OTCQX:MMNFF) (FRA: 0JS) announced its co-founder Adam Bierman will step down as CEO of the company and surrender his super-voting shares. It’s also been reported that MedMen has retained a turnaround firm to try and save the company. A leaked email shows MedMen attempting to settle debt with its creditors by offering to issue them free trading stock. Can they turn it around?

The U.S. Cannabis Market Enters 2020 With Plenty of Catalysts

4. 5 Canadian Pot Stocks That Should Be Profitable in 2020

At Long Last, Some Canadian Marijuana Stocks Will Be Delivering the Green

While this does mean that most brand-name Pot Stocks in Canada will continue to produce losses throughout 2020, there are a few exceptions. Although Wall Street‘s consensus profit estimates remain highly fluid in the cannabis space, the following five Canadian Cannabis Stocks are expected to be profitable in 2020.

Aphria (TSX:APHA) (NYSE:APHA) (FRA: 10E) announced that it closed its previously announced strategic investment from an institutional investor for aggregate gross proceeds of $100,000,001.

Shares of Canopy Growth (TSX:WEED) (NYSE:CGC) (FRA: 11L1) along with most of the top names in the cannabis sector rallied after BMO Capital Markets analysts released a bullish research note on the company.