Jim Belushi, Weed Farmer: 'I Believe In The Spirit And Medicine Cannabis Offers' 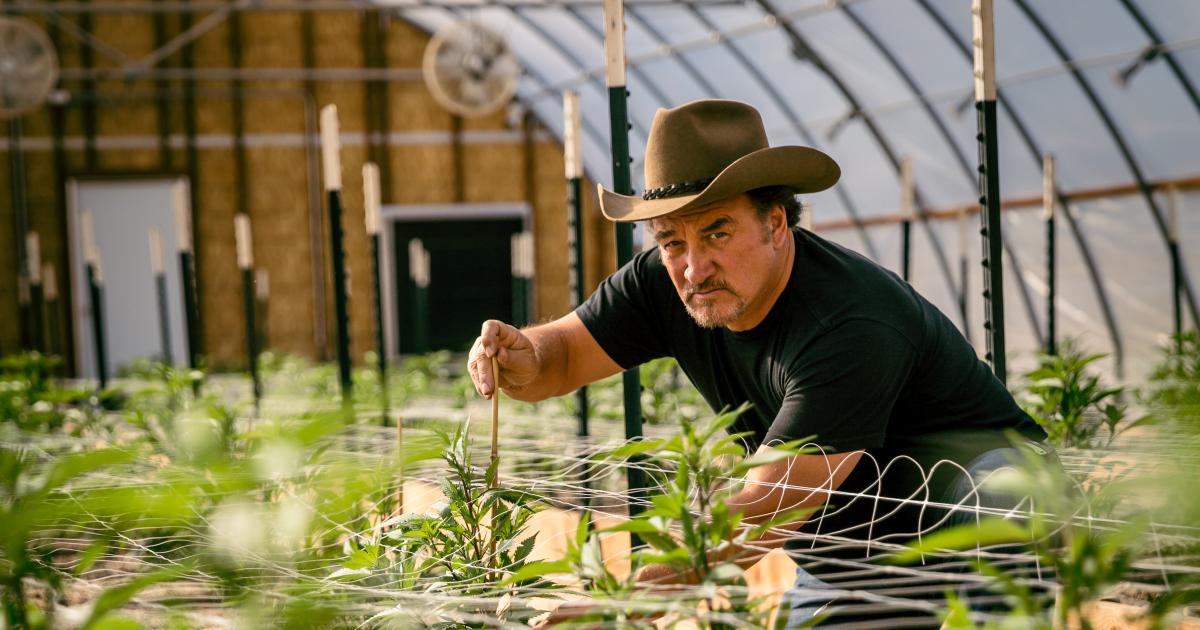 This is part two of a two-part series by Philip Rebentisch, Chief Storyteller at Gotta Story Media.

My first article about actor-comedian-musician Jim Belushi covered Jim’s stellar entertainment career. He performed in the world-famous comedy troupe Second City, wrote for and joined the cast of Saturday Night Live, had his own eight-season TV series According to Jim, acted in wildly successful feature films, and fronted the chart-topping blues band, The Blues Brothers with Dan Aykroyd. He’s worked hard and earned his celebrity status, yet many people don’t know he owns a successful cannabis business in Oregon named Belushi’s Farm. To that end, Jim is speaking (and performing) at the Cannabis Investor Forum that’s part of the inaugural ExpoCannabiz Business Conference, May 9-11, in Cartagena, Colombia.

"I believe so deeply in the spirit and medicine cannabis offers in healing our families, communities, and world, that I decided to let the Spirit of the Land and the Water Spirit of the Rogue River irrigate and grow this powerful cannabis medicine." ⎼ Jim Belushi

Jim first came to the Rogue River Valley in Southern Oregon 12 years ago while on vacation visiting longtime friends at their ranch. He quickly fell in love with the area and purchased a 13-acre homestead in Eagle Point. He added 80 acres when a close, spiritual friend and fellow farmer Becca passed away. She wanted Jim to purchase her land, and in a fitting accolade, he named the road leading to the expanded property after her. 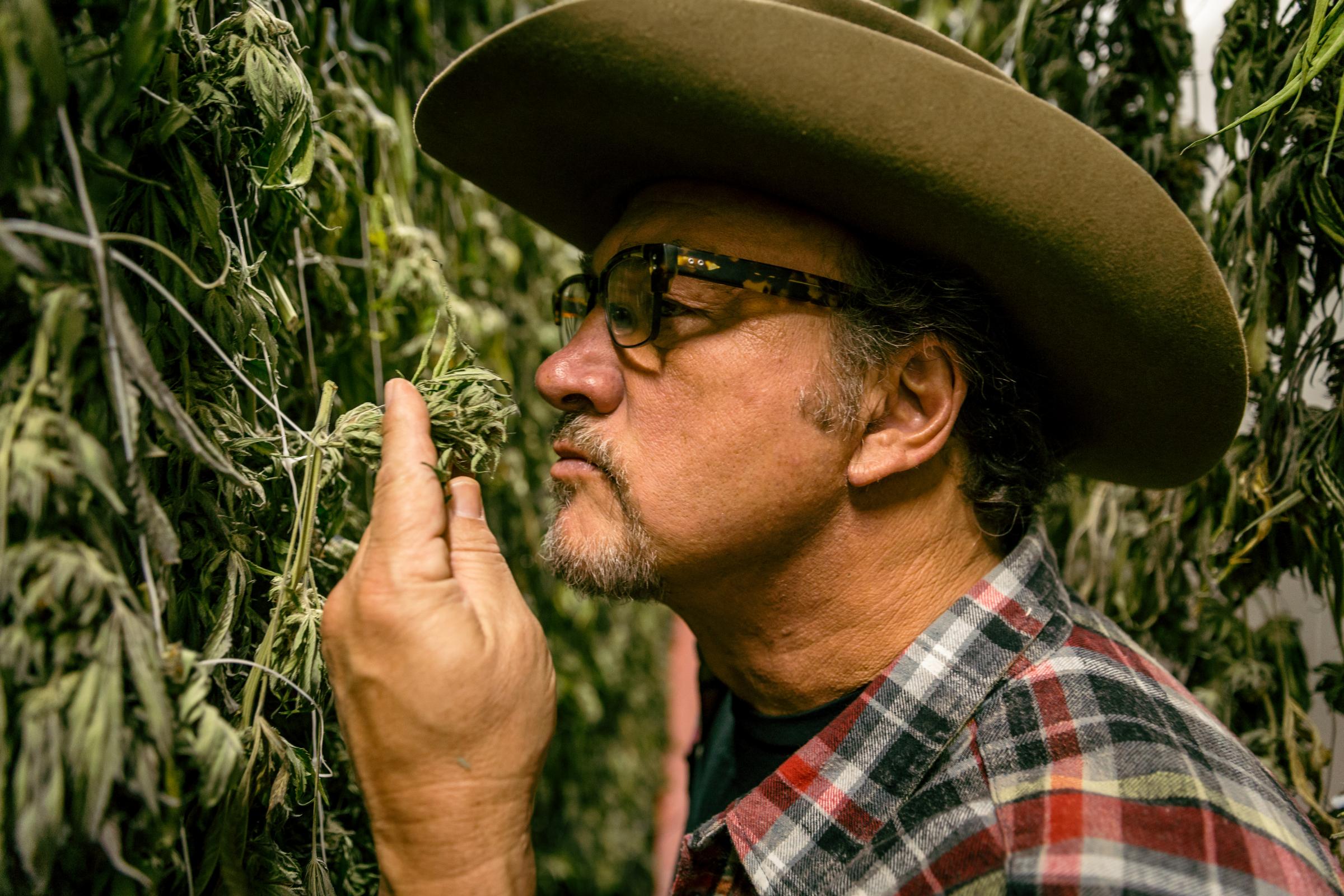 Like any good movie, his purchase has a good plot twist as Jim didn’t set out to become a cannabis farmer. But when Oregon legalized adult-use cannabis that same year, Jim changed his mind, putting him on a course to help others. He began with a relatively small grow and expanded into a fully licensed, 22,000 square foot operation. Today, he sells his artisanal, signature cannabis directly to Oregon's finest dispensaries under the brand name of Belushi’s Private Vault. Strains include Jim’s personal favorite, Cherry Pie (AKA the marriage counselor), Blue Dragon, and Black Diamond OG. He’s also currently growing a small amount of “Captain Jack’s” prized strain, Gulzar Afghanica. Back in the early days of SNL, the show's actors and writers called Captain Jack’s cannabis “the smell of SNL.” Not surprisingly, Captain Jack was frequently seen backstage and at after parties following the live show.

Get your discounted tickets for ExpoCannabiz using the code Benzinga30 at expocannabiz.com

According to the Farm’s website, “The premium sun-grown genetics are cultivated, hand harvested and cured by a core seven-person team. We sun-grow all natural and rigorously tested cannabis. Everyone on this farm has a beautiful way about them because of their intimate work with this plant. It has changed me as a man.” Providing medicinal cannabis is a spiritual calling to help Veterans suffering from PTSD, as well as ordinary people and their families dealing with trauma. For Jim, it’s also deeply personal.

Cannabis Could Have Saved Jim’s Brother

John Belushi rocketed to stardom along with the other original cast members of Saturday Night Live in the late 1970s. John’s tragic death in 1982 by an overdose of cocaine and heroin (known as a speedball) tore Jim’s family apart. Jim adamantly believes that John’s early, tragic death could have been prevented. Most people are unaware that John was an all-star high school football player, and Jim witnessed his brother having a seizure. Jim thinks his brother suffered from Chronic Traumatic Encephalopathy (CTE) caused by too many blows to the head as a middle linebacker. In addition to the party scene so prevalent in the entertainment industry, John may have been using illegal drugs as a way to self-medicate. Jim has stated numerous times that had John used cannabis as a medicine and not just to party, John would be alive today. Jim readily acknowledges that back then, people simply weren’t aware of its medicinal potential. This is one reason why Jim considers himself as a cannabis advocate. 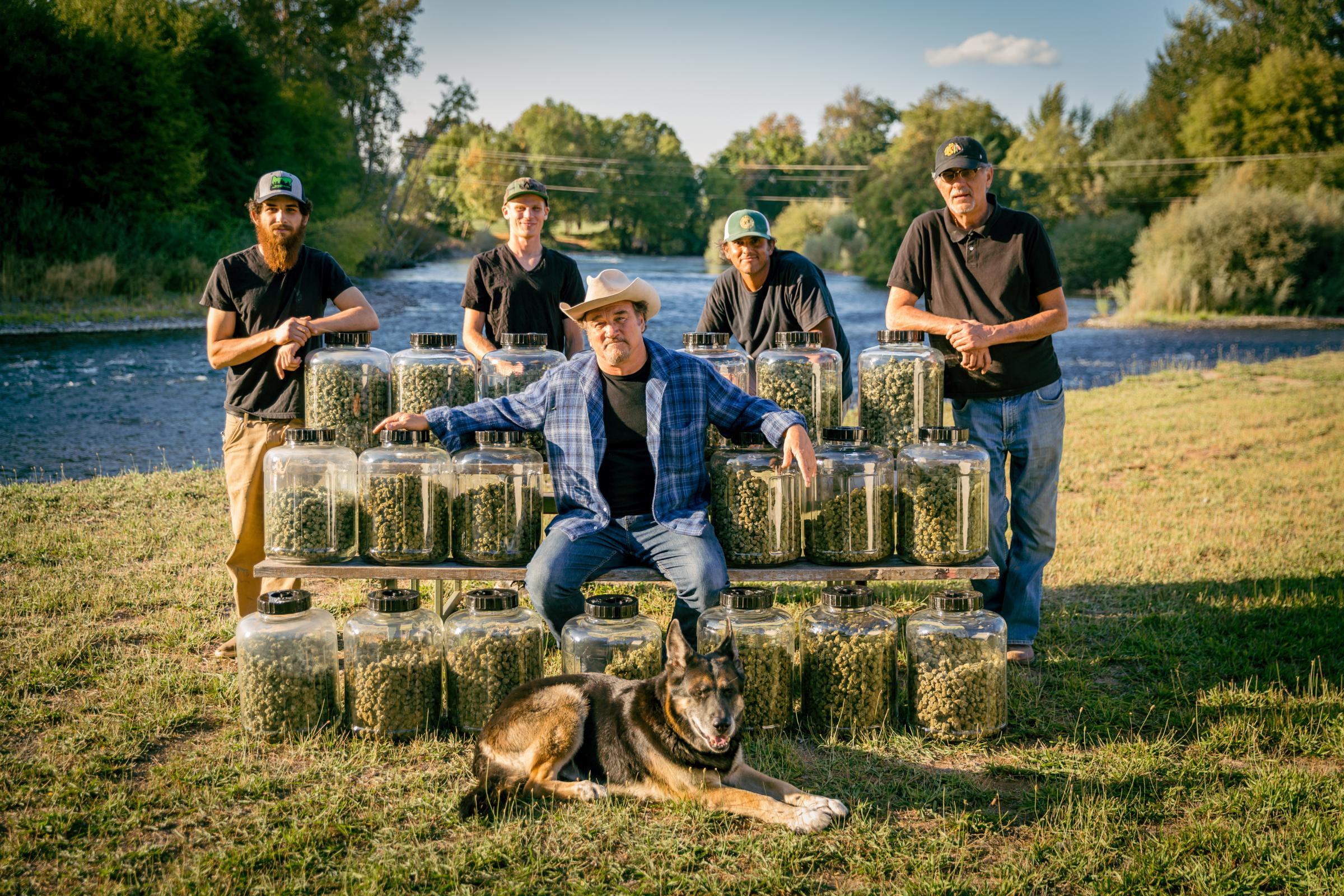 While Jim is a genuine Hollywood star, he is also a genuine, ordinary guy whose heart is in the right place. He’s heavily involved in the local community with projects in and around Jackson County, Oregon. He’s restored the covered stage on his property where the Ashland Elks Lodge still holds their annual picnic. The stage is one of the main reasons that attracted him to the farm, and he uses it to perform at parties and during harvests. In the nearby city of Medford, Jim’s helping to restore the historic Holly Theater. In Eagle Point itself, Jim’s involved with rebuilding the Butte Creek Mill which was destroyed in a 2016 electrical fire. The mission is to not only preserve the mill's heritage but also improve the environment.

During the Cannabis Investing Forum on May 9, Jim will take part in a fireside chat with Michael Miller, Cannabis Editor, LA Weekly and Radio Host of the Cannabis Hour on Dash Radio. Jim is also performing with a local band during a VIP dinner party onboard a private yacht on the evening of May 8. The Investor Forum and the ExpoCannabis Conference is an incredible opportunity to meet hundreds of investors and learn about the businesses emerging in the South American cannabis marketplace. Tickets are still available.

This article won’t do justice to the pure, honest emotion of that moment as it’s something ingrained in Jim’s heart and soul. Yet helping other families avoid similar tragedies through medical cannabis makes the hard work he and his team put into Belushi's Farm all worth it. Those kinds of roots grow deep.

Philip Rebentisch is the Chief Storyteller of the podcast, Cannabis For the Rest of Us, on Apple Podcasts.