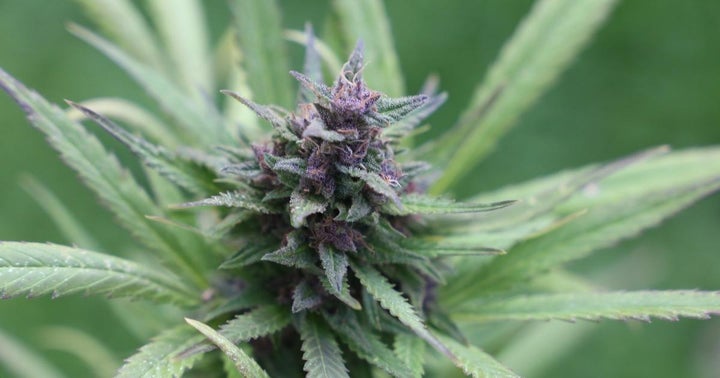 Welcome to the Cannabis Countdown. In this week’s rendition, we’ll recap and countdown the top 10 marijuana stock news stories for the week of December 16th – December 22nd, 2019.

In a rare Saturday afternoon press release, Aurora Cannabis (TSX:ACB) (NYSE:ACB) announced that its Chief Corporate Officer (CCO) Cam Battley has resigned from his role with the company.

Valens GroWorks (TSXV:VGW) (OTCQX:VGWCF) announced revenue guidance for the recently completed fourth quarter of 2019 in the range of $27 million to $30 million.

7. New Kid on the Block: Hollister Biosciences is Looking to Upend California Cannabis

Hollister Biosciences (CSE:HOLL) (FRA: HOB) has the management team, technology, and strategy to become a serious contender for the California cannabis crown.

The Green Organic Dutchman (TSX:TGOD) (OTCQX:TGODF) has finally closed its bought deal financing announced in late November. The firm closed the bought deal on an oversubscribed basis, raising a gross figure of $27.6 million.

Tilray Inc (NASDAQ:TLRY) announced that it has closed its merger with private equity firm Privateer Holdings. Each Privateer stockholder who acquired shares of Tilray in the merger is subject to a lockup agreement.

Curaleaf Holdings (CSE:CURA) (OTCQX:CURLF) announced that it has received commitments from a syndicate of lenders for the purpose of structuring a new non-dilutive USD $275 million financing.

In a note to clients, GLJ Research analyst Gordon Johnson placed a ‘Sell’ rating on Aurora Cannabis (TSX:ACB) (NYSE:ACB) and slapped the company with a $0 per share price target. In other words, the analyst said: “Aurora Cannabis’ equity is effectively worthless.”

Trulieve Cannabis (CSE:TRUL) (OTCQX:TCNNF) is facing some serious allegations after a new short-seller report by Grizzly Research was released. Did the short report create a buying opportunity?