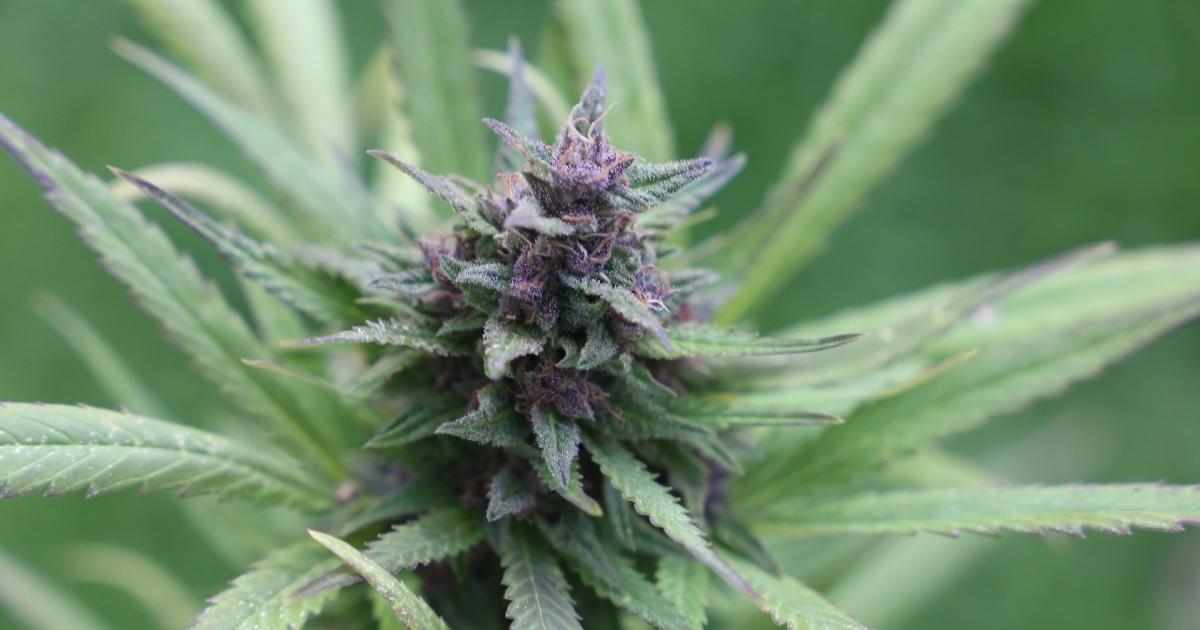 Welcome to the Cannabis Countdown. In this week’s rendition, we’ll recap and countdown the top 10 marijuana industry news stories for the week of December 9th – 15th, 2019.

MLB will now treat Marijuana like alcohol under the league’s new treatment-based approach. The new drug policy even received praise from President Trump‘s team at the White House.

9. Leafly Investigation: Inside the Billion-Dollar Race to Patent Cannabis

Can You Really Patent a Plant? Yes. It’s Already Happening with Cannabis Strains

The U.S. Patent and Trademark Office (USPTO) has already issued several patents for specific kinds of cannabis (most recently one for a variety of high-CBD hemp), and for more wide-ranging “utility patents,”  but so far they’ve gone unenforced and even unnoticed. That won’t continue much longer.

A top National Football League (NFL) team owner and a star player said this week that they’re expecting changes to the league’s marijuana policy after the MLB announced it is removing cannabis from the banned substances list for baseball players.

Canada’s Largest Weed Market Will Have to Wait Until After the Holidays for Cannabis 2.0 Products

The Ontario Cannabis Store will begin selling Cannabis 2.0 products in the new year. The government store confirmed edibles, extracts, vapes and topicals “should start to appear in stores beginning January 6, 2020.”

Federal health officials have released the names of a handful of vape cartridge brands that patients diagnosed with lung injuries reported the most in the latest update in the U.S. Vape Crisis.

The Agency Points to 3 Drivers of Growth for U.S. Hemp Sales

The Oversight, Reform and Federal Relations Committee Debated the Legislation at a Morning Hearing

New Jersey Assembly and Senate committees held hearings on Thursday to discuss a resolution that would put the question of marijuana legalization before voters on the 2020 ballot.

For more than a decade, the Wisconsin Legislature has been where marijuana reform bills go to die. But a new bill to legalize some forms of medical marijuana, introduced by a pair of Republican lawmakers instead of the usual cohort of Democrats, may fare differently.

In Michigan‘s first eight days of legal cannabis sales, $1.6 million of recreational marijuana was sold at the five retail shops open around the state.

Ontario led all provinces selling $217 million worth of recreational Cannabis in Canada‘s first year of legal sales. The provinces of Alberta and Quebec finished a close second and third respectively.