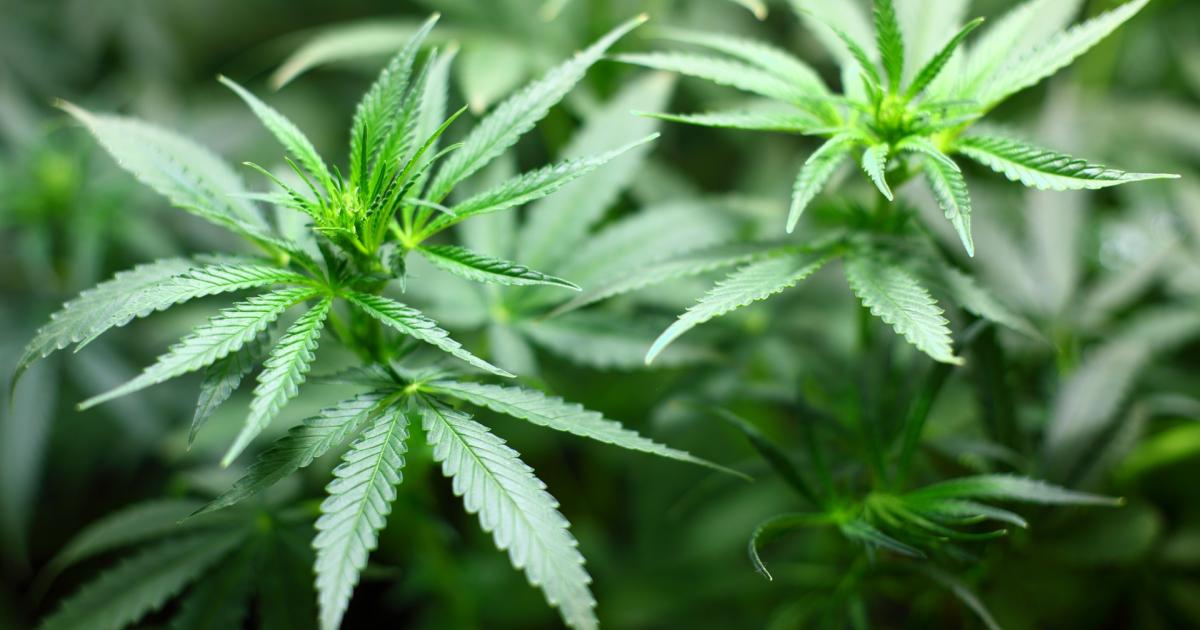 Welcome to the Cannabis Countdown. In this week’s rendition, we’ll recap and countdown the top 10 marijuana industry news stories for the week of November 25th – December 1st, 2019.

“OK boomer. That’s a very boomer approach to marijuana, if for no other reason than it’s actually THC, not TCH.”

While the stock of Aurora Cannabis (TSX:ACB) (NYSE:ACB) has indeed suffered, trading down 51% over the past year, Terry Booth continues to remain optimistic about the company’s prospects. Booth highlights how the U.S. remains a crucial market for its CBD product ambitions while reiterating a firm focus on governance and managing its finances to retain investor confidence in an industry beset by steep losses.

Michigan regulators have temporarily paused the sale of marijuana vaping products as they implement new safety standards spurred by an outbreak of lung injuries. Also, regulators banned on Friday the use of vitamin E acetate, an additive that’s been linked to the injuries, in the vaping products.

In New Frontier Data’s The U.S. Cannabis Cultivation Report: 2019 Legal and Illicit Output by State, the estimated cultivation output in the U.S. for 2019 is forecasted to reach 29.8 million pounds, and expand to 34.4 million pounds by 2025.

New Jersey Gov. Phil Murphy (D) announced on Tuesday that he will be working with lawmakers to advance legislation to decriminalize marijuana possession after the legislature failed to produce a passable bill to more broadly legalize cannabis.

5. No Need to Worry About Cannabis Industry: Canopy Growth

News of a Weakening Cannabis Industry Sent Chills Through Some Residents, But Officials Say There is No Need to Worry

Smiths Falls-based Canopy Growth (TSX:WEED) (NYSE:CGC) struggled to meet its earnings goals over the past few quarters, with the company citing a lack of accessibility to legal weed in Ontario – the country’s largest market – as a major problem. Canopy is in an “amazing” position compared to other cannabis companies because it has an “incredibly strong cash balance sheet.”

The Drug Enforcement Administration (DEA) finalized its plans to authorize the cultivation of 3,200,000 grams of marijuana for research purposes next year—a 30 percent increase from 2019’s quota.

“When you watch prohibition, when you look at the alcohol, you look at cigarettes, you look at it all, if you don’t give it to them, it’s going to come here illegally,” said Trump. “That’s the one problem I can’t seem to forget.”

2. Cannabis Stocks Drop Amid Concerns Over FDA’s Most Recent Round of CBD Warning Letters

The U.S. Food and Drug Administration (FDA) is back in the spotlight after the regulatory body issued 15 new warning letters yesterday to cannabis companies. The FDA sent warning letters to the following companies:

1. Recreational Marijuana is Legal in Michigan and Will Soon Be Legal in Illinois, Here’s What to Know

Legal weed sales began Sunday in Michigan, where a handful of dispensaries in Ann Arbor planned to be open for business. In Illinois, sales are expected to begin New Year’s Day. The states are the 10th and 11th nationwide to allow recreational marijuana sales.

Welcome to the Cannabis Countdown. In This Week’s Edition, We Recap and Countdown the Top 10 Marijuana and Psychedelics Industry News Stories for the Week of January 11th – 17th, 2021. read more

The Future Of Vaping: It's Going To Get Even Better

This article by Tammy Taylor was originally published on Cannabis & Tech Today, and appears here with permission. It all started with the nic-a-like (first generation), then clearomizer (second generation), and mod (third generation). The pod, currently the fourth generation, is quickly gaining popularity. read more