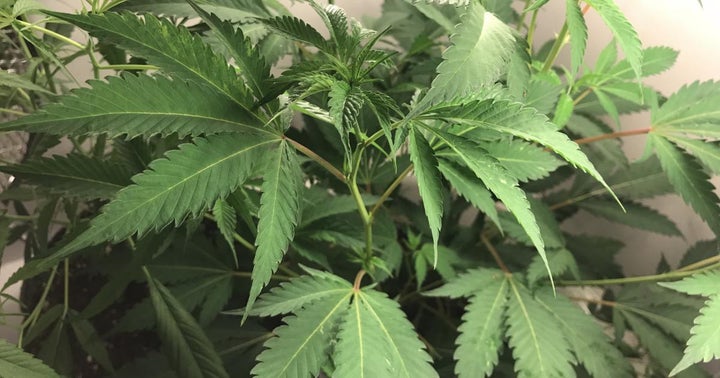 Aphria Inc (NYSE:APHA) announced all seven candidates listed in its management information circular were elected as directors at the company's annual meeting of shareholders held on Nov. 14.

Butts was appointed as a new director. She is a lawyer and previously served as CEO of Rise Asset Development and Senior Vice‐President of Operations and Redevelopment at Mount Sinai Hospital. She also holds several Board Advisory roles including with Bayshore Home Healthcare and the World Health Innovation Network at the University of Windsor.

"We have assembled a strong team of leaders, including our existing executives who made significant contributions to help transform Aphria into a leading global cannabis company, combined with new key hires, that together will provide a robust depth of experience in the key areas of operations, strategy, sales and marketing, IT and human resources to support our long-term growth opportunities domestically and internationally," said interim CEO Irwin Simon.

Aphria Inc. (TSX: APHA) (NASDAQ: APHA) confirmed Thursday it has satisfied one of the requirements for its merger with Tilray Inc. (NASDAQ: TLRY), after its shareholders approved the arrangement at a special meeting. read more

Why Shawn 'Jay-Z' Carter Took His Cannabis Brand Public, And Other Highlights From The KCSA Cannabis Investor Conference

The following post was written and/or published as a collaboration between Benzinga’s in-house sponsored content team and a financial partner of Benzinga. Shawn “Jay-Z” Carter’s cannabis brand is now public.  read more