'Arguably The Fastest-Growing Business In The World': 6 Investment Pitches From The Cannabis Capital Conference 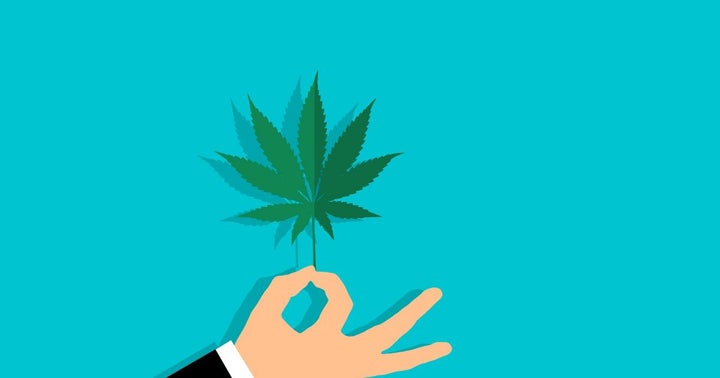 Executives from several companies in or adjacent to the cannabis industry delivered their elevator pitches to investors this week at the Benzinga Cannabis Capital Conference in Chicago.

Akerna Corp. (NASDAQ:KERN), a SaaS software provider to the cannabis industry, has met earnings guidance for the past fiscal year and is on track to meet it next year, said CEO and co-founder Jessica Billingsley, adding that the company has a strong balance sheet.

“We are an attractively valued software as a service business … that happens to serve what is arguably the fastest growing business in the world,” the CEO said.

The company’s software platform includes the ability to track a cannabis product, for example an edible gummy, from its beginnings as a plant through when the oil was infused into the gummy, through distribution and down to the time and place it was sold, and to whom.

The same can't be said for much of the agriculture industry, Billingsley said, recalling the romaine lettuce recall that prevented salad sales in 2018 while investigators tried to trace the source of the E. coli outbreak.

"If that were cannabis, we would know."

New Frontier Data and Zefyr, which New Frontier recently announced it is acquiring, are on a quest to democratize the data that underlies their businesses.

Rather than just putting out reports based on the massive datasets about the industry New Frontier has spent years collecting, it is opening a “data marketplace,” selling the underlying information, said COO Gary Allen.

Customers can now download the data and to their own analysis if they want.

At Zefyr, the same concept is driving the business, said David Skul, chairman of Zefyr’s board.

It has created an AI-based platform to help customers ask questions of its data and find answers to questions they want in the form they want them.

“Instead of us telling you what you need to know, we’re letting the customers tell us what they want to see,” Skul said.

Bhang Inc (OTC:BHNGF) has found a sweet spot as a company with roots in chocolate that got into cannabis, rather than a cannabis company that tried its hand at chocolate.

The Miami-based company, founded by master chocolatier Scott Van Rixel, started out as a chocolate edibles company, but has since grown beyond that to sell a number of cannabis-related products.

Last month the company announced an acquisition that takes it back toward the food space — though with prospects for a new cannabis foods mashup.

Bhang had already previously partnered with Red Ace on CBD-infused beet juice shots. The company plans now to launch a line of CBD beverages, including sparkling beverages, under the Red Ace brand.

Bhang COO Jamie Pearson said the company, which went public in Canada in July, believes getting lots of new products to the public, rather than producer growth, is the key to the industry’s future.

“The future of cannabis is shelf space,” Pearson said.

More and more companies throughout the cannabis supply chain are moving away from spreadsheets and Google docs and turning to professional industry-specific software providers, said Colton Griffin, CEO of Flourish Software, one of the companies that provides that product.

It’s a growing opportunity if the Flourish experience is an indicator. The company got its first three clients in 2017, doubled that the next year and this year grew its clients by over 300%, the CEO said.

The next step for the SaaS provider: “We have a number of international opportunities in front of us,” he said.

Neptune Wellness Solutions Inc (NASDAQ:NEPT) is looking to move into the potentially valuable U.S. CBD market, transitioning from its role now primarily as a hemp extraction and processing company.

The company, which began as a processor of krill oil, recently entered a partnership with International Flavors & Frangrances Inc (NYSE:IFF) to co-develop hemp-derived CBD products for the U.S. market.

It’s a chance to “expand our customer base to the global CBD and health and wellness” markets, especially in the U.S., where the company believes the CBD market is five times the size of the Canadian market, said Martin Landry, the company’s chief of corporate development and strategy.