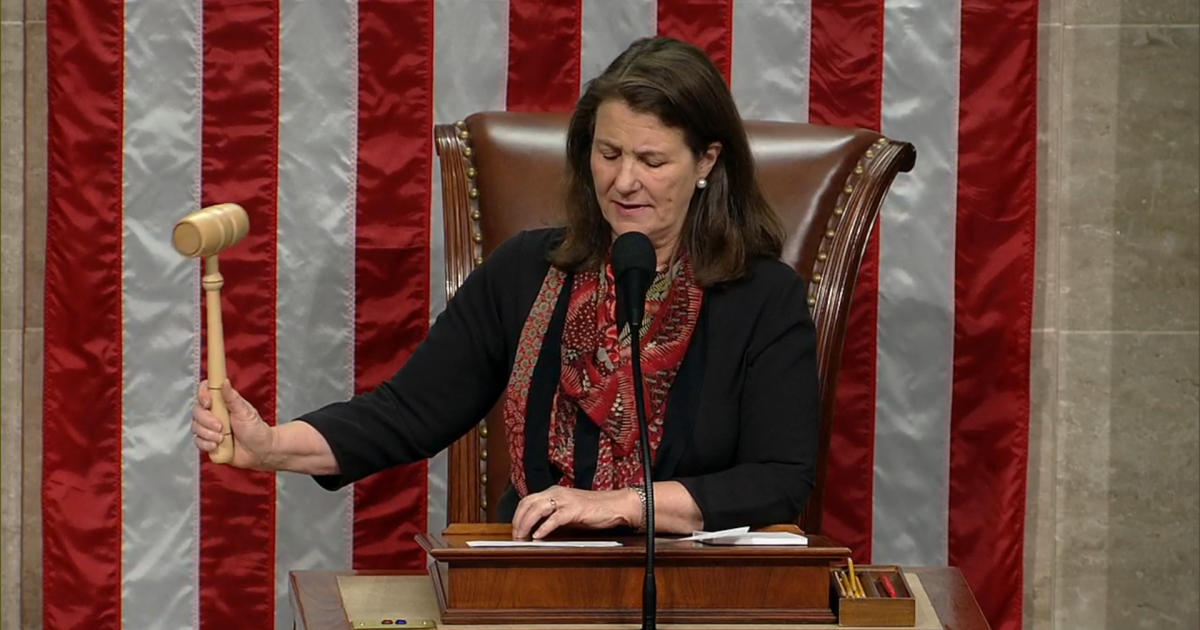 In a pioneering vote on marijuana legislation, the House of Representatives passed the SAFE Banking Act Wednesday.

The vote was 321-103 in favor of the bill. The bill needed a two-thirds majority to pass the House.

If passed by the Senate and signed by President Donald Trump, the bill would increase cannabis businesses' access to banking services and their financial security.

Due to cannabis being listed as a Schedule 1 drug by the DEA, the majority of legal cannabis businesses encounter difficulties obtaining basic banking services from banks and credit unions.

Financial institutions are forced to deny services to cannabis business due to fear of prosecution from the federal government.

As a result, most cannabis businesses are forced to deal entirely in cash, which poses a major security hazard and operational nightmare.

If passed, banks and financial institutions would be in the clear to take business from cannabis companies that comply with state regulations, and would protect banks from punishment under federal banking regulations.

The bill would also protect ancillary cannabis businesses — companies that don’t work directly with the plant — from being charged with money laundering crimes.

“The SAFE Banking Act would greatly improve public safety and transparency, and represents a chance to even the playing field by allowing small businesses and people from marginalized communities participating in this emerging industry to access traditional lending,” said Aaron Smith, executive director of the National Cannabis Industry Association.

“Current banking regulations disproportionately hurt small businesses, women, and people of color, and we cannot afford to wait any longer while they are being excluded from the opportunities created by legal cannabis markets.”

The SAFE Banking Act is now on its way to the Senate, where a Republican majority will be in charge of deciding whether the legislation makes its way to Trump's desk before the 2020 election.