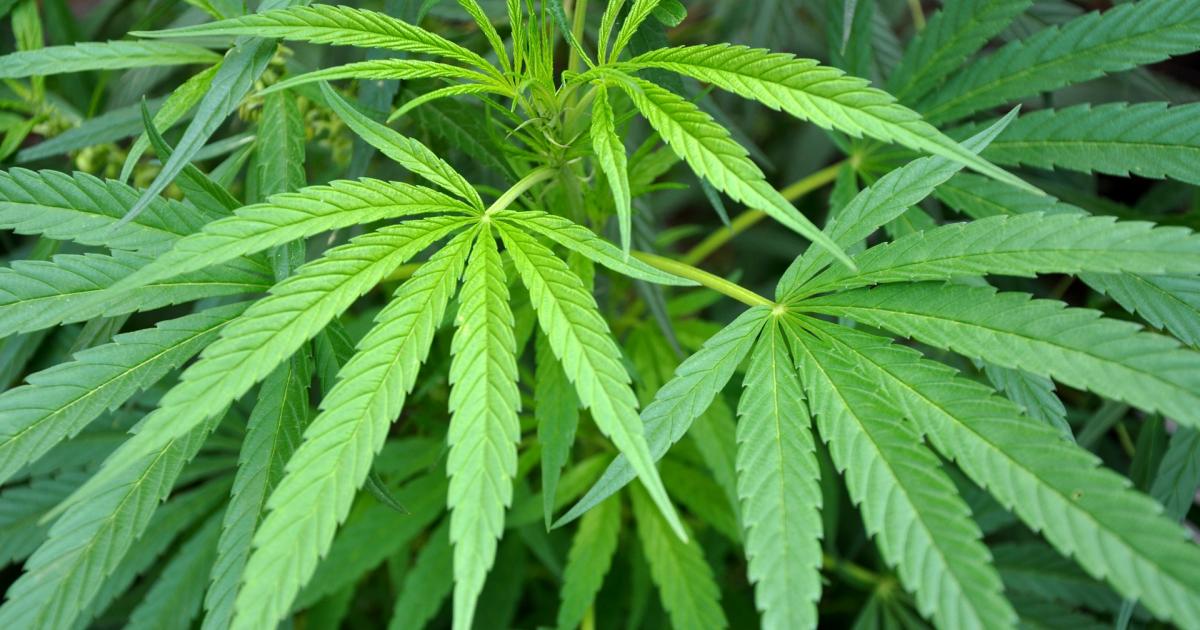 Federal drug enforcement officials want to boost the amount of marijuana that can be legally produced for research in the United States while cutting the number of opioids that can be manufactured in the country.

The U.S. Drug Enforcement Administration said in a press release Wednesday that it will propose to boost the amount of marijuana produced for research next year by nearly a third, to 3,200 kilograms. That would be almost triple the amount produced in 2018.

The agency said that over the last two years the number of people registered by the DEA to conduct research with marijuana, marijuana extracts and derivatives has increased by more than 40%, making the increase in production necessary.

The DEA said it will at the same time propose a reduction in the manufacturing of five opioids, including fentanyl, a dangerous and addictive drug that has been blamed for a high number of deaths from misuse. The agency wants production of the drug cut by 31%.

The proposal will also call for cutting production of the painkiller hydrocodone by 19%, hydromorphone by 25%, oxycodone by 9% and oxymorphone by 55 %. Combined with morphine, the proposed quota would be a 53 percent decrease in the amount of allowable production of those opioids since 2016, the agency said.

The proposal will be published Thursday in the Federal Register.