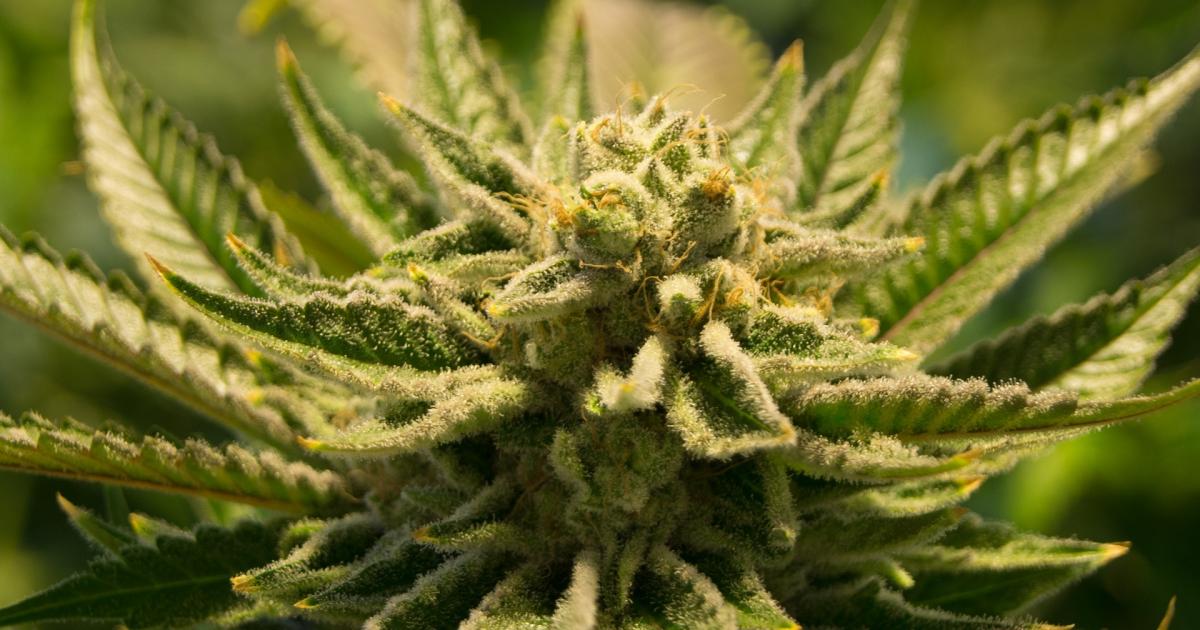 Welcome to the Cannabis Countdown. In this week’s rendition, we’ll recap and countdown the top 10 marijuana stock news stories for the week of August 12th – 18th, 2019.

CannTrust’s latest woes may pale in comparison to a possible SEC investigation.

Aurora Cannabis (NYSE:ACB) has increased its financial leverage. The company announced on Thursday that it has managed to nearly double an existing credit facility.

The company says that the syndicate behind the facility has agreed to expand it to roughly CDN $360 million from the previous level of CDN $200 million.

The Green Organic Dutchman released its Q2 earnings recently, and its stock dropped more than 15%. What went wrong?

Despite TGOD stock enjoying a slight surge last week after the company announced it has applied to list on the NASDAQ, yesterday’s Q2 earnings results did little to reinforce speculators’ optimistic sentiment.

Acreage Holdings (CSE:ACRG) (OTCQX:ACRGF) reported its second-quarter earnings results on August 13. The company reported stellar revenue growth of $17.7 million, a rise of almost 501% from the same quarter a year ago.

While the company reported stellar top line growth, it wasn’t profitable during the quarter.

Trulieve Cannabis (CSE:TRUL) (OTCQX:TCNNF), a Florida-based multistate operator, reported record revenue of $57.9 million for the second quarter, up 149% compared with $23.3 million during the same period a year ago.

“We are experiencing increased momentum with large retailers as consumer awareness and interest in CBD grows.” – said Deanie Elsner.

The financials were highlighted by revenue of $3.8M, an increase of 152% quarter over quarter. Importantly, we note that this quarter did include significant revenues from Emblem.

Medipharm Labs (TSX:LABS) (OTCQX:MEDIF) filed its second quarter earnings after the bell this evening, reporting revenues of $31.47 million for the three month period ended June 30, 2019, and a net income of $1.96 million after tax, making it one of few cannabis focused firms to post a profitable quarter.

Medipharm also has a fairly strong balance sheet, posting a cash reserve of $72.72 million, and trade receivables of $25.36 million. Total current assets filled out to $142.92 million, and overall assets of $174.31 million.

Tilray (NASDAQ:TLRY) released its Q2 of fiscal 2019 results after the market closed on Tuesday.

Similar to other marijuana stocks that have unveiled their results lately, the company showed significant revenue growth but a deeper loss on the bottom line.

Canopy Growth (NYSE:CGC) reported fiscal Q1 earnings yesterday aftermarket, and the results caused shares of cannabis stocks across the board to plunge.

The majority of noteworthy marijuana stocks dropped anywhere from 5% – 15% as the market fully digested the dismal financials.