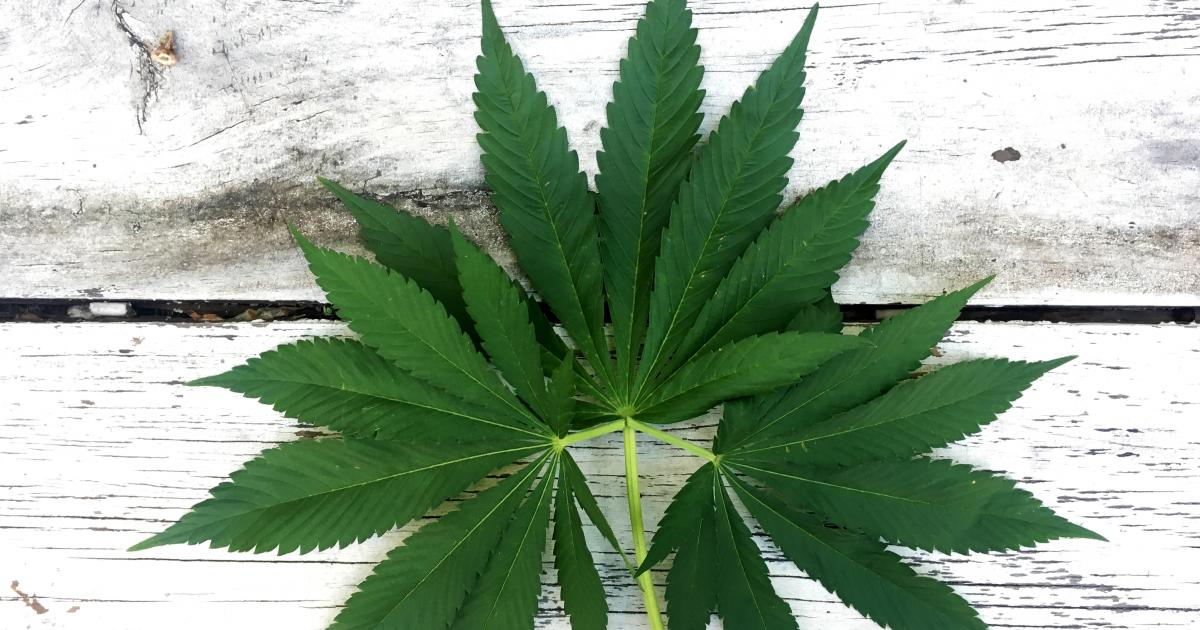 Article originally posted on LA Weekly, provided to Benzinga Cannabis by the author.

A new national advocacy organization has launched in Los Angeles to advocate and educate lawmakers on the path towards federal cannabis legalization. Mr. Jason Beck, a longtime Angeleno who was born with cerebral palsy and an early medical cannabis patient, spearheaded the creation of the new organization.  The Global Alliance for Cannabis Commerce (GACC) will focus on legislation including, cultivation, manufacture, distribution, public safety, and taxation of medical and adult-use cannabis.

GACC’s model policies also creates a two-track framework for the Food and Drug Administration and Alcohol and Tobacco Tax and Trade Bureau to safely control the cultivation, manufacture, and distribution of cannabis products in and between legal states. Objectives include, providing patients with safe access, eliminating impediments to U.S. investments, providing guidance for investment in communities harmed by cannabis prohibition, the education of law enforcement, and the expungement of criminal records for misdemeanor cannabis offenses. GACC will also advocate in Washington on issues important to Los Angeles-based cannabis businesses, including interstate and international trade and adopting critical mechanisms to expand LA’s cannabis industry into new markets.

Mr. Beck has been a dispensary owner since 2001, starting in San Francisco and opening one of the first dispensaries in West Hollywood. He served as the industry point person for Congressman Dana Rohrabacher on cannabis policy and legislation and on San Francisco’s Medical Cannabis Task Force under District Attorney Terence Hallinan. In West Hollywood, Mr. Beck worked with city officials in developing cannabis permitting legislation. He met Randall Meyer, then a senatorial aide to Rand Paul and a prior lobbyist and criminal reform attorney, during his advocacy work in Washington and the two stayed in touch discussing potential federal cannabis policy.

After Mr. Meyer left the Senator’s office, they determined that based upon state legalization trends, consumer support and numerous House proposals, that an L.A.-centric organization with both a global and national focus was essential. Eliciting the support of others, the two launched GACC and Mr. Meyers become its executive director. Mr. Myers stated, “it was important to include all interested parties. We spent months hearing from trade organizations, political, community and industry leaders, business owners, and chambers of commerce. As we considered the federal policy priorities, we felt it was essential to take into account the needs of all effected parties.”

In addition to Mr. Beck and Meyers, the initial leadership team consists of, Rezwan Khan, an executive at DNA Genetics and a leading expert on cannabis laws and compliance, Will Senn, the founder of Urbn Leaf, an expert on  business and policy, Robert Taft, the CEO of 420 Central, a noted patients’ rights advocate, Ben Knight, the COO of CMX Distribution and industry thought leader, Randall Longwith, a leading cannabis attorney, and John De Friel, the co-founder of Central Coast Agriculture, a  bioengineer, advocate and agricultural policy adviser.

Recent estimates suggest a cannabis market worth over $200 billion in the next decade. Without progressive federal legal policy, Americans and Angelenos may not be able to participate nationally in the benefits associated with the eventual ending of prohibition. Mr. Meyer noted that, “It is crucial for federal lawmakers to understand the cannabis market. Without a sensible regulatory policy, piecemeal fixes could perpetuate confusion, harm and inefficiencies for patients, consumers, and employees in this multi-billion dollar industry.” Mr. Beck added, “In the national conversation around cannabis legalization, it is essential that cannabis businesses have a seat at the table to inform and educate on pressing issues.”