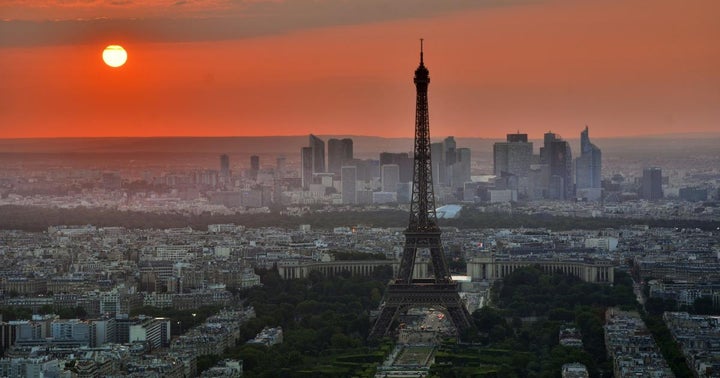 Each member state in the European Union has their own distinct health systems. Combine that with the fact they all have their own laws regarding cannabis cultivation and distribution, the result is a smorgasbord of medical cannabis approaches. By simply comparing the latest news from the four biggest potential markets, we get a glimpse of how complex the European medical cannabis situation is and how varied the level of progress has been across the continent.

As for harmonization of medical cannabis laws, the region is a long way off. That is, if things start immediately and there are no blockages along the way, but on the topic of cannabis, we can expect many blockages. Full harmonization would involve a majority vote in the democratically elected European Parliament. Once approved in the European Parliament, it would then pass to The Council of Europe, which is made up of all the European member states. In the unlikely event it is approved there, it would then be handed to the European Commission who would work through the details – a notoriously slow process.

Such European-wide legislation is most likely going to stall at the first hurdle, as cannabis is still a relatively fringe issue in Europe and has no backing from a major block of parties in the European Parliament. It is more likely that changes to laws would occur in individual countries before such harmonization comes into effect, which is in fact what we see happening.

New Frontier Data estimates the total value of cannabis demand in France is $10.5 billion. With a population of 67 million and an increasing rate of identifying cannabis consumers within the past year, it is surprising how intolerant France is towards cannabis. For example, it is an offense to publicly display a cannabis leaf in France. Currently, France does not allow medical cannabis; although there have been moves in the right direction. In July of 2019, the L'Agence nationale de sécurité du médicament (ANSM) – The National Agency of Drug Safety – approved a proposal to start trials to gather real-world data to evaluate the efficacy of cannabis in the treatment of certain diseases. The specific details of the trials are still being worked out, but they are expected to start in 2020 and run over a two-year period. For patients, this may seem too long, but in comparison to traditional clinical trials (which could typically take decades), it is a lightning pace.

New Frontier Data estimates the total value of cannabis demand in Italy is $9.7 billion. Italy has one of the most established medical cannabis markets in Europe. For a long time, all of the country's supply was cultivated by the Italian military without competition. That is until recently when Aurora announced a two-year contract to provide the Italian government with a minimum of 400 kilograms of medical cannabis. So, not only is medical cannabis currently legal in Italy, it is also cultivated within the country and the government is taking strides to expand the program.

New Frontier Data estimates the total value of cannabis demand in Germany is $9.5 billion. Germany is by far the most progressed country in Europe when it comes to medical cannabis. With a population of more than 82 million, it is also the most populated state. Due to the exacting nature of German politics, setting up a grow facility in the country is difficult –  so difficult, that one should not expect any operators to come online until 2020. This means that the German market relies solely on imported medical cannabis. Recent research estimates the country imported 2,498 kilograms in the first half of 2019 alone – nearly as much as the total amount in all of 2018.

New Frontier Data estimates the total value of cannabis demand in the UK is $4.6 billion. Despite public opinion running high in the UK for both medical and recreational cannabis, and the reclassification of cannabis last year alloing specialist doctors to prescribe cannabis based medical products, the situation is at a deadlock. Since medical cannabis was made legal in November 2018, there has been a mere ten medical cannabis prescriptions made via the NHS.

Unsurprisingly, patients are not impressed and the government is under increasing pressure to resolve the situation. The Health Secretary tasked the NHS to investigate why there have been so few prescriptions. The results of this review have been delayed for several weeks as the dust settles following the recent change in Prime Minister. At this time, the results have still not been released but Speculators predict the shortage of prescriptions are due to a lack of evidence and that officials will propose Random Controlled Trials as a way to get that evidence. Unfortunately, RCTs typically take decades, and given that prospect patients in the UK are likely to take matters into their own hands (many already are), it will make life harder for the UK police, who are in the precarious position of having to enforce laws which stipulate cannabis cultivation as a crime. One not too farfetched scenario could be the deregulation of cannabis in the UK to satisfy public opinion, as per many US states. An extremely healthy CBD market is also a sign the cannabis wellness market in the UK has great potential.

The following post was written and/or published as a collaboration between Benzinga’s in-house sponsored content team and a financial partner of Benzinga. By J.J. McCoy, Senior Managing Editor, New Frontier Data read more

Discussing The Cannabis Market And Changing Regulations With CannGoods