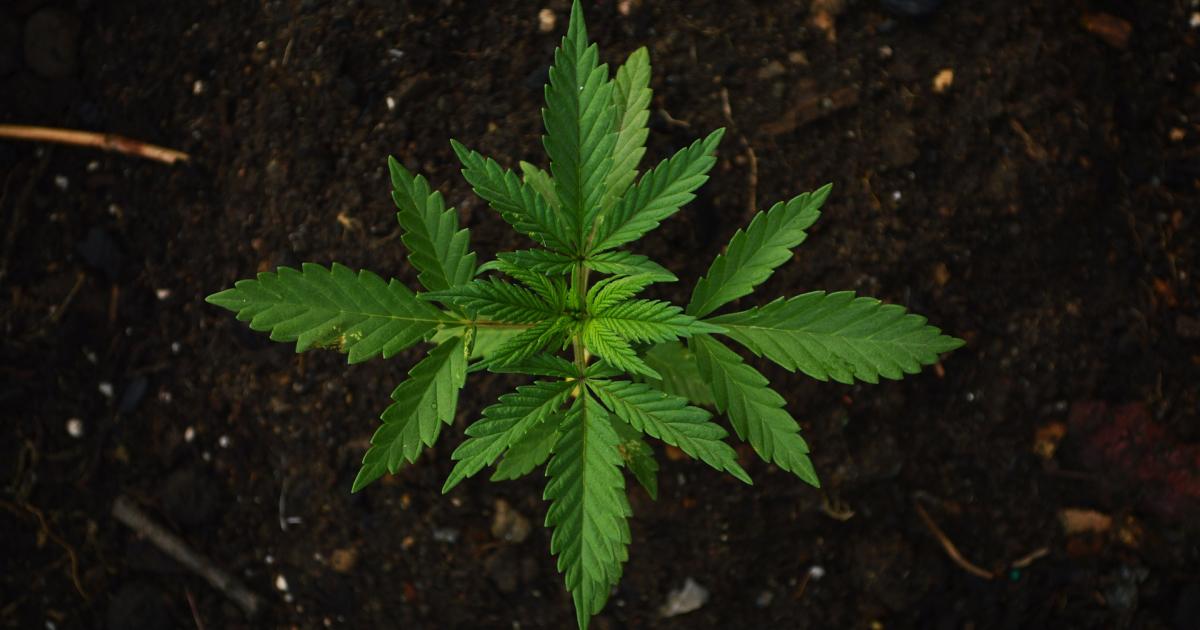 Welcome to the Cannabis Countdown. In this week’s rendition, we’ll recap and countdown the top 10 marijuana industry news stories for the week of July 29th – August 4th, 2019.

10. Got a Simple Pot Conviction? There’s a New Pardon System

Canadians now have a free and quicker way to apply for pardons for simple cannabis possession.

Justice Minister David Lametti unveiled the new online applications system in Montreal on Thursday. It aims to remove barriers to employment, housing, travel and volunteering opportunities for people who were convicted of simple possession before recreational cannabis use was made legal.

9. The Vape Wars are Coming: Companies Prepare for the Next Battle in the Cannabis Market

With the next wave of cannabis legalization looming, the business of pot is once again the business of mergers and acquisitions. If the last phase was all about production and distribution, this phase may be dominated by technology.

They’re among a series of new products, including edibles, beverages and extracts, that will be for sale legally in Canada in mid-December.

Canadian pot companies should expect higher underwriting fees and more bankers trudging through their grow operations in the wake of CannTrust’s (NYSE:CTST) regulatory breach, according to the former chief of staff of the U.S. Drug Enforcement Administration.

“The banks will have an increased need to understand what the rules are and how the companies are compliant,” said Jodi Avergun, a Washington-based partner at Cadwalader, Wickersham & Taft LLP.

“It will involve significant costs,” which the pot companies will bear, she said.

A California-based cannabis beverage company says it’s nearing a deal with a Canadian licensed producer to bring its lineup of alcohol-inspired, THC-infused drinks north of the border once sales become legal.

The Tinley Beverage Company is on track to announce a deal with a Canadian partner before cannabis drinks are expected to hit store shelves in December, according to chief executive officer Jeff Maser.

6. The Massachusetts Cannabis Market is Booming – Thanks to New York

Long lines are still common in Massachusetts, where only 22 stores have opened statewide since legal sales began in November 2018. And with its wide-ranging menu and welcoming ambiance, Theory Wellness is understandably a customer favorite.

Yet there’s an additional factor working in the shop’s favor: Theory Wellness sits only a few miles from the border with New York—where cannabis remains illegal.

An effort to legalize marijuana for adult use in Florida cleared an initial hurdle on Monday.

Activists collected enough verified signatures on petitions in support of a proposed cannabis legalization constitutional amendment to trigger a state Supreme Court review of the initiative’s language. This marks one of the first official steps on the path to getting legalization on Florida’s 2020 ballot.

Gov. Mike DeWine signed a bill Tuesday morning that legalizes industrial hemp and products made from its active ingredient, cannabidiol or CBD – which will begin a new agricultural commodity industry in Ohio.

Since Colorado legalized recreational marijuana, the amount of opioid prescriptions for pain fell significantly compared to two states where access to cannabis for adult-use is still illegal, a new study finds.

According to the study’s findings, which were pre-published on bioRxiv earlier this month and have yet to be peer-reviewed: “Colorado had a larger decrease in opioid distribution after 2012 than Utah or Maryland. Therefore, marijuana could be considered as an alternative treatment for chronic pain and reducing use of opioids.”

2. This is the Most Marijuana-Friendly Congress in History

With the House and Senate heading into a month-long August recess this week, it’s a good time to look back at what lawmakers have accomplished so far this year when it comes to marijuana reform: It is unquestionable that the 116th Congress is the most cannabis-friendly Congress in history.

1. Brace for Impact: U.S. CPG Cannabis Sales to Rise by the Billions

In 2018, we estimate that total sales of all legalized cannabis in the U.S. reached $8 billion. This includes sales of hemp-derived CBD. That’s $8 billion in a country where marijuana is now legal for recreational use in just 11 U.S. states and Washington, D.C.

With newer recreational markets such as Michigan and Illinois opening up for business in 2020 and more states likely to follow suit, we predict that sales of all legalized cannabis in the U.S. will reach $41 billion by 2025.

Welcome to the Cannabis Countdown. In this week’s rendition, we’ll recap and countdown the top 10 Marijuana and Psychedelic Stock News stories for the week of April 6th – 12th, 2020. Without further ado, let’s get started. read more

The Week In Cannabis: Stocks Back In The Red, CannTrust Enters Creditor Protection, Good News For MedMen, GW Pharma

CannTrust To Be Delisted From NYSE And TSE