How These Athletes Are Using Cannabis For Training, Recovery 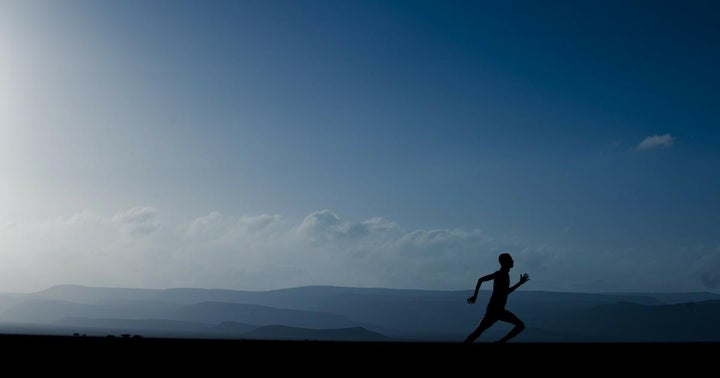 Specifics on cannabis and fitness are hard to come by. But there's no question the size of the opportunity is large.

In May 2018, the International Health, Racquet & Sportsclub Association valued the global health club industry alone at $87.2 billion. The U.S. led all markets with $30 billion in health club counts and memberships, the organization said.

Cannabis is believed to provide consumers with several beneficial uses, ranging from mental to physical relief. Many athletes have turned to THC and CBD products to treat their bodies after rigorous games and training sessions.

Its use extends to fitness enthusiasts of all levels. So much so that a CU Boulder study found that eight out of 10 users in states where cannabis is legal consume shortly before or after working out.

'It Has Certainly Helped Me Be A Better Athlete'

The rise of high-level athletes and cannabis training programs have led to a boom in the the sector. In many cases, they are being led by athletes from major sports leagues including the NFL, NBA, UFC, PGA and several others. Partnerships are one of the key ways athletes enter the cannabis business.

Wana Brands is a Colorado-based infused products company with operations in Oregon, Nevada and Arizona as well.

Cannabis is a natural alternative for recovery and pain relief, Dokken said in a press release.

The former bodybuilder and U.S. Army veteran said she strives to educate others.

“I want to educate more people on how cannabis can improve the quality of their workout. It has certainly helped me be a better athlete.”

See Also: Bubba Watson Believes CBD For Golfers Is A 'No Brainer'

How One Couple Incorporates Cannabis Into Exercise

Athletes like Antonio and Heather DeRose have incorporated cannabis into their business. The husband-and-wife duo are the co-founders of Superior, Colorado-based Green House Healthy.

The company serves as an education and advocacy platform focused on eco-friendly efforts as well as plant-based diets and nutrition.

Both the DeRoses quit decade-long careers in finance to move from Missouri to Colorado and work in cannabis.

After a few jobs in the field, the two got into running and eventually did the entire Four Twenty Games, now the Civilized Games, across five states.

Since then, the two have participated in numerous endurance challenges and races. They are also NASM Certified Personal Trainers and official NORML athletes, among other accolades.

The couple was on an eight-person Ragnar Relay Series team that used cannabis products, Antonio said.

"I personally prefer to consume flower especially before I run, because it works as a bronchodilator. But there were members of our team that didn't consume cannabis per se," he said.

“They consumed hemp CBD topicals and they were using those on certain areas of their body that got sore to help with the inflammation and the pain. So, there is a wide scale between what works for each individual's endocannabinoid system."

The couple said cannabis helps athletes not just with inflammation and pain, but also with sleep — a key component of recovery.

"Some people consume cannabis and it helps motivate them to get active. It helps them get out of chronic pain, to allow themselves to get moving and not feel horrible during the whole process," she said. "At worst, some people just consume it for recovery instead of using synthetic ibuprofen that has harmful side effects."