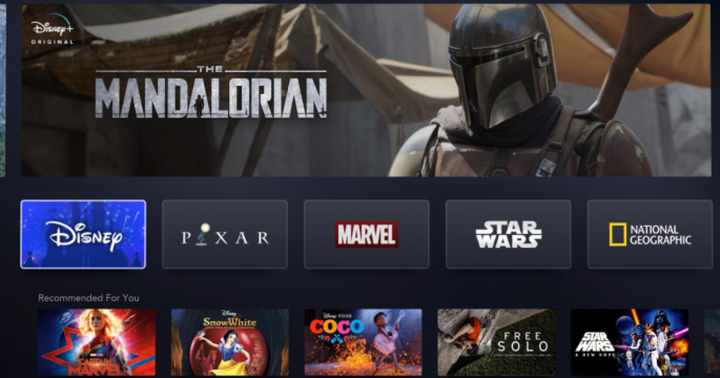 Morgan Stanley analyst Benjamin Swinburne appeared on CNBC's "The Exchange" Wednesday to discuss the price target increase he issued for The Walt Disney Co (NYSE:DIS) ahead of earnings.

What Happened: The Morgan Stanley analyst maintained Disney with a Overweight rating and raised the price target from $200 to $210 Wednesday.

Disney's price action has been "quiet as a mouse," which could present a good opportunity ahead of earnings, the analyst said in a note.

Disney is set to report quarterly earnings on Thursday after the close. The consensus estimates call for earnings of 28 cents per share and revenue of $16.1 billion.

While the market is focused on parks, Swinburne said he thinks the content side of the business will be a "powerful" catalyst for the stock over the next 18-24 months.

The content and creative side of the business is in great hands, he said, referring to Disney's management team.

Disney has put a management team in place and proven that it can run a streaming business, but the success of the streaming platform will hinge on the content that it is able to provide, Swinburne said.

The analyst told CNBC that he expects the company to grow its earnings-per-share to $8-$10 by 2024, driven by direct-to-consumer ramping up, parks reopening and less pressure on the "sports cost side." 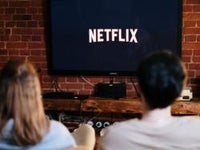 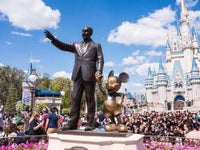 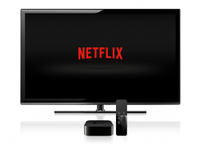 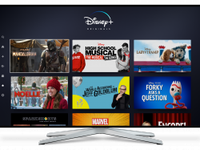 A Bull Vs. Bear Debate On Disney's Decision To Focus On Streaming

Walt Disney Co (NYSE: DIS) decided to primarily focus on streaming video. This isn't a move that should be celebrated by investors, according to Strategic Wealth Partners CEO Mark Tepp read more