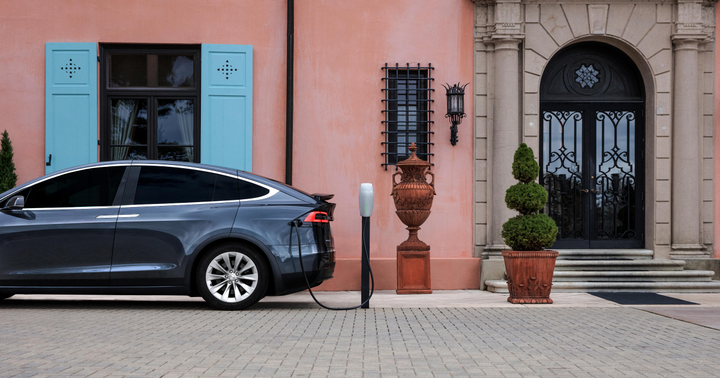 Tesla Inc (NASDAQ:TSLA) failed to sustain its 2019 performance level despite new contributions from its Shanghai factory and Model Y. The automaker’s second-quarter deliveries fell 4.8% year over year to about 90,650 units. Notably, the Street expected just 68,380.

“In our opinion, a 90,000 delivery number in this COVID lockdown environment is a jaw dropper and the bulls will run with this as a potential paradigm changer moving ahead,” Wedbush analyst Daniel Ives said in a note.

“June quarter deliveries are further evidence that Tesla has the auto industry backed into a corner,” Loup Ventures managing partner Gene Munster said in a note.

Wedbush, which maintained a Neutral rating on Tesla with a $1,250 price target, called the quarterly performance a “major home run” and honed in on strength in China.

“To this point, strong Model 3 demand out of China remains a ray of shining light (and we believe was a clear standout in 2Q) for Tesla in a dark global macro and appears to be on a run rate to hit 100,000 unit deliveries in the first year out of the gates for Giga 3 which is driving some strength for Tesla as well as Model Y deliveries starting to ramp as well,” Ives said.

Based on the math from Tesla bear GLJ Research, Fremont deliveries declined about 37% year-over-year, and Models S and X deliveries fell 40%, although each surpassed consensus expectations. Founder Gordon Johnson emphasized the quarter’s implications for the achievement of annual guidance.

Wedbush said the turnout was “impressive given the Fremont closure/stand-off during the quarter.”

“Based on the just reported June quarter delivery numbers, we expect the company to report better than expected earnings, potentially near a profit despite the shutdown, and favorable details on continued profitability trends driven by the Shanghai factory and Model Y.”

As Elon Musk Turns 49, Both Tesla And Its CEO Have Much To Celebrate 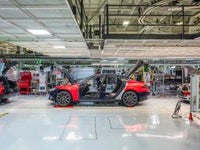 Electric vehicle manufacturer Tesla Inc (NASDAQ: TSLA) is "running on borrowed time," as it can only rely on regulatory tax credits for s read more 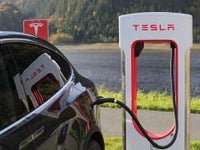 Economics Of Autonomy: The Big 3, Trucking And Insurance