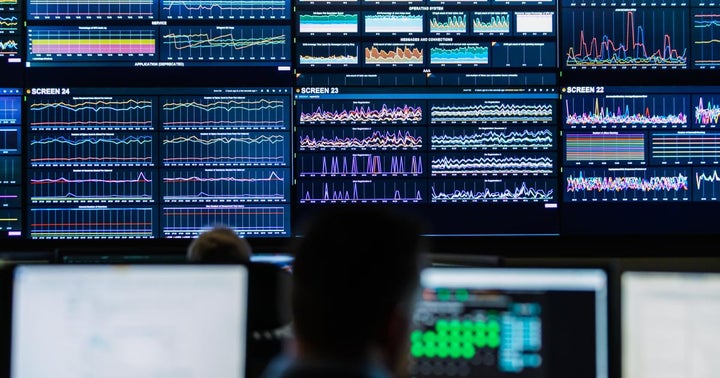 The company’s QNX auto software segment came under pressure due to a slowdown in auto production, while the traditional Enterprise segment remained flat, according to BofA Securities.

Daniel Bartus maintained a Neutral rating on BlackBerry with an unchanged $5.50 price target.

BlackBerry’s low organic growth and the risks associated with its exposure to highly competitive markets are reflected in the stock valuation, Bartus said in a Thursday note. (See his track record here.)

The company reported mixed first-quarter results, with revenue of $214 million missing the Street estimate of $215.3 million.

Despite gross margins coming in weaker than expected, operating margins outperformed due to a 26% decline in BlackBerry’s sales and marketing spend, the analyst said.

The QNX auto software segment was hurt by a slowdown in royalties that accrue to BlackBerry upon auto production and pauses in key partner projects, he said.

BofA estimates that QNX sales have declined as much as 55%, Bartus said.

The AtHoc crisis communications segment has growth potential due to COVID-19 and BlackBerry offering it as a managed service, the analyst said.

Bartus also expects Cylance to return to growth, as it is also now being delivered as a managed service and with new added endpoint detection and response capabilities.

A Peek Into The Markets: US Stock Futures Flat Following Wednesday's Slump

Bank Of America: Further Downside In Blackberry 'Limited' After 40% Loss

5 Reasons Why BofA Is A BlackBerry Bear

GE: So General Electric Isn't Actually Up 700%, But Here's The Deal