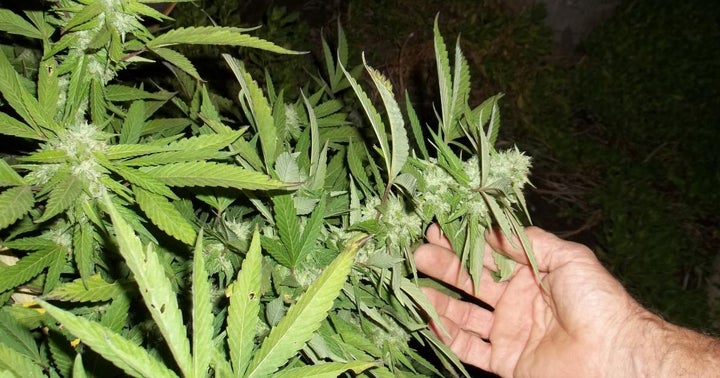 GLJ Research founder Gordon Johnson joined Benzinga’s PreMarket Prep show on June 23. During the discussion, Johnson weighed in on Canadian cannabis stocks, which have made a major comeback since the market bottom in March.

Johnson said the best data on the Canadian cannabis market is from Stats Canada, and recent trends are not encouraging.

“In March, Canadian cannabis sales skyrocketed. What happened? Everybody got scared. They thought we were going to be locked in for a long time, so people stocked up on inventory,” Johnson said.

“So then, fast forward and we got April sales data last week. Guess what? Sales down in April,” Johnson said.

“There’s a lot of optimism priced into these stocks. Aurora is trading at an EV-to-sales multiple of 5.5x. The MSOs in the U.S., who actually generate positive EBITDA, are trading at less than half that. So I think what happens is Q2 numbers come out, and I think they’re going to be a big disappointment, not just from a volume perspective but from a margin perspective,” Johnson said.

Johnson predicted large cash burns from Canadian cannabis producers but said US MSOs should perform relatively well in the quarter.

“I think the stocks trade off significantly. And when I say the stocks, I’m talking about Aurora and Tilray,” he said. “I’d be short Aurora, I’d be short Tilray. On the flip side of that, you may look positively on some of the U.S. MSOs.”

Watch to the full interview with Gordon Johnson in the clip below, or listen to the podcast here 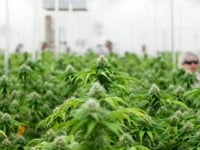 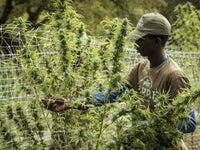 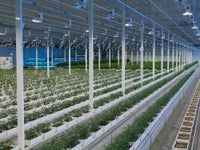 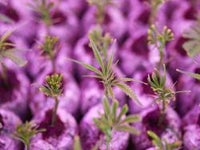