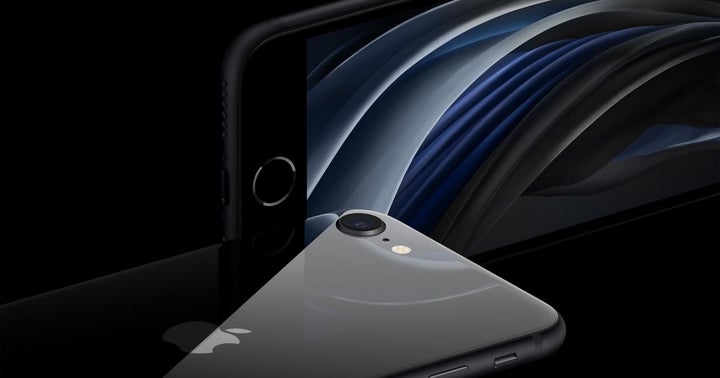 Data from Sensor Tower points to Apple Inc. (NASDAQ:AAPL) growing its App Store net revenue by 39% year-over-year in May, and this trend bodes well for the stock, according to Morgan Stanley.

Katy Huberty maintained an Overweight rating on Apple and lifted the price target from $326 to $340.

Apple's App Store performance in May could prove to be the strongest year-over-year growth seen since April 2017, Huberty said in a Wednesday note. (See her track record here.)

Since the start of the second calendar quarter, App Store net revenue is tracking higher by 35% year-over-year, and this is "meaningfully" higher than expectations for 18% growth, the analyst said.

Even if the pace of growth slows down in June, total App Store sales growth could come in at 32% for the quarter, which translates to more than $500 million of Services revenue upside versus expectations, she said.

Consumers are showing high levels of engagement with apps as part of a "new normal," and this trend will likely remain for the near-to-medium-term, Huberty said. Consumers will likely continue spending more time indoors, she said.

Apple's net revenue per download fell year-over-year from February through April as consumers took advantage of free collaboration and communication apps, according to Morgan Stanley.

But the trend improved in May when net revenue per download inflected to a 12% year-over-year growth rate, Huberty said, adding that this is an "encouraging sign" and makes the case for a healthy app economy moving forward.

Martin Scorsese's Next Movie Will Be Financed By Apple: Report