Checking In On Restaurants During The Coronavirus Lockdown: Pros Working Behind The Scenes 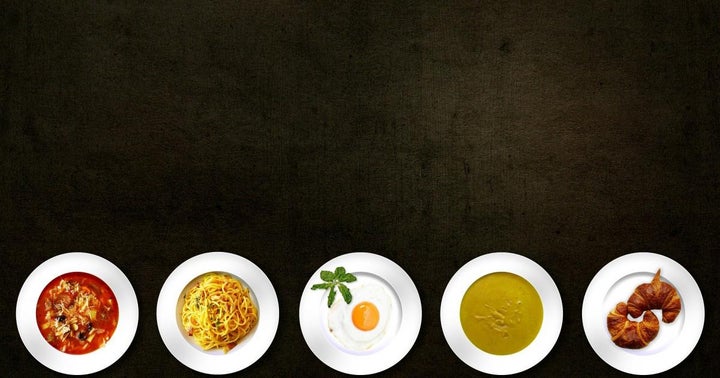 Benzinga had the opportunity to check in with several restaurants to see how they are coping with their reopening process.

To switch it up, we asked two experts who are working tirelessly behind the scenes to better help restaurants catch up after weeks of lost revenue and thrive in the difficult COVID-19 environment.

Joe Jackman is the president and CEO of JackmanReinvents, a reinvention company dedicated to transforming brands, unlocking real value and catalyzing change.

Based on the firm's proprietary Jackman Human Insights Study, consumers are the most excited to go out to restaurants, but plan on spending less money and time at them, Jackman told Benzinga in an e-mail.

This suggests the public is balancing doing something they love with the safeguarding of their health and safety, he said.

Restaurants are encouraged to simply "do what they do best" by feeding people but also taking extra steps to reassure they are safe, he said.

Restaurants that "execute flawlessly" are more likely to win back customers, Jackman said.

Innovative restaurants that look to find ways of uncoupling the restaurant experience and the physical space face a tremendous opportunity, Jackman said.

For example, a restaurant in Toronto, Canada struck a partnership with a theater company to deliver a "night out, in" package that includes a three-course meal with wine pairing and a streaming live theater show.

"Restaurants have a once-in-a-lifetime opportunity to create new ways to engage with customers that push them outside the tradition definition and limitations of what a 'restaurant' has been in the past," he said.

'World Of Food Is Changing'

Some competitors in the restaurant space will emerge from the pandemic in their best shape, as the "world of food is changing under our feet," the CEO said.

Most notably, grocery store chains and meal-kit companies used the pandemic as an "opportunity to win new customers," he said.

These companies will now compete head-to-head with restaurants "more than they did" before.

Smaller chains still have a chance to compete by building closer relationships with customers and figuring out what role they can play in their lives, he said.

"Small chains need to understand which customers they can serve better than larger chains, which meal occasions they can own, and how that all comes together with a winning value proposition," Jackman said.

"The customers and occasions that they can win on may be those that are overlooked by larger chains, but still valuable."

Related Link: April's Restaurant Data Far From Encouraging, But There Is Hope

MG2's Justin Hill Sees 'Not A Lot Of Optimism'

Justin Hill is a principal at MG2, an architecture firm that serves the food and beverage industry, among other segments. The firm's recent rebranding and design accomplishments include White Castle, Smashburger. and local neighborhood restaurants, Hill said.

As many restaurants start to open their doors for dine-in, the sector is plagued with uncertainty, trepidation and "not a lot of optimism," Hill told Benzinga in an e-mail. Limitations on seating capacity are likely to "dampen the energy" of restaurants. Customers who dine-out frequently are likely to "exhibit more annoyance" with the changes, he said.

Approximately 25% of all customers won't be coming back to restaurants "for some time," Hill said.

Regional shops and local chains will "lose out" market share over time to large national chains, in his view.

Hill said that based on observations of customers at retailers with similar setups, it is unlikely the public would follow guidelines for a restaurant — and definitely not voluntarily.

"Many would, but a sizable number would not. Enforcement of these will then face backlash for a time until/unless it becomes the broadly accepted norm," he said.

Related Link: Cramer Says Up To 1 Out Of 3 Restaurants, Bars Will Close

4 Analysts Give Thumbs Up To Chipotle's Latest Earnings Report