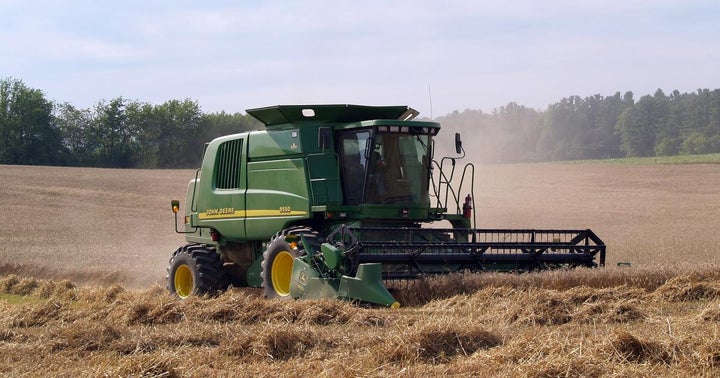 For the most part, investors liked what they saw. Shares traded up 7.1% Friday morning. But some diminished Deere's achievement.

Bank of America analyst Ross Gilardi attributed most of the bottom-line outperformance to taxes, which contributed 27 cents per share, and to operating profit, which came in 3% ahead of consensus.

He also expressed disappointment that earnings before interest and tax declined 60% in the Construction and Forestry segment while cost and freight margins came in 3.5 percentage points below Bank of America’s forecasts.

“The good news of the quarter is that Ag & Turf margins of 8.4% (BofA 6.2%) were up 110 basis points YoY on a 4% decline in sales, snapping a 6 quarter streak of down margins for that segment, boosted by 3% pricing and cost declines that more than offset a $78 million voluntary separation headwind,” Gilardi wrote in a report.

However, he anticipates a rough-enough performance in the near term to warrant an Underperform rating.

“We were honestly a little surprised that Deere did not reduce Europe and South America given weak trends, though Deere did not acknowledge a soft start to the year in Brazil,” Gilardi wrote.

Bank of America maintained an Underperform rating on Deere with a $150 price target.

Deere's stock traded higher by 7.3% to $178 per share at time of publication. 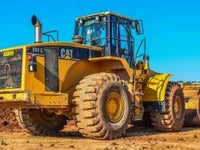 Why BofA Is Sidelined On Caterpillar

A call with Caterpillar Inc’s (NYSE: CAT) largest equipment dealer in Australia was encouraging, but the lack of a pickup in resource industries remains a concern, according to BofA Securities. read more 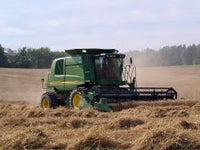 Bank Of America Lowers Industrial Machinery Price Targets Across The Board