Analysts Not Worried About Spotify, Say 2020 Will Be An Investment Year 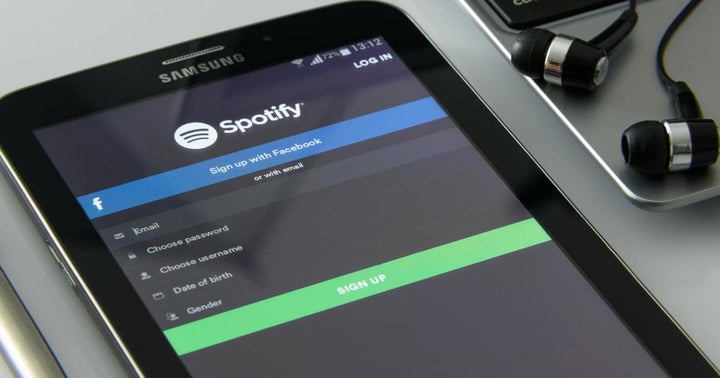 Spotify was off about 6% on Wednesday after the music streaming leader reported weaker-than-expected fourth-quarter earnings and forecast slower premium subscriber growth in 2020.

Wells Fargo's Steven Cahall maintained an Underweight rating and raised the price target from $122 to $126.

Sell-side analysts remain convinced that in the long run, music streaming is a growth business and early entrant Spotify is a market leader.

"Over time that scale translates into substantial earnings power," Swinburne said in a note.

And, several analysts said, 2020 will be an investment year.

But analysts are also starting to hear a subtle change in the tune Spotify is playing. The company showed its hand on its intention to boost podcasting with its announcement Wednesday it had acquired The Ringer, which has a network of podcasts.

This year will be one of evolution for Spotify, "from a primarily music service to a more multi-pronged business included podcasting and the Two-Sided Marketplace," or helping artists find way to monetize connections with listeners, wrote Cahall. "Podcasting is a major investment initiative and SPOT believes it increases customer lifetime value, though this year it’s contributing to gross margin pressure."

Russo referred to management's assertion that podcasting increases conversion and lowers churn, and that Spotify has seen increases in users listening to podcasts, and growing listening time.

"We see podcasts mainly as a potential driver of subscriber growth," Russo said.

In addition to the acquisition of The Ringer, Spotify also had positive news in subscriber growth, which came in ahead of expectations in the fourth quarter, but Russo noted there's a question over the sustainability of subscription growth, "where we note ’20 guidance implies net adds have peaked." 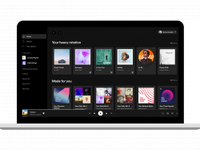 Spotify Technology (NYSE: SPOT) could outpace the consensus estimates for monthly average users and subscribers through 2021 and has brighter prospects for margin expansion, according to Credit Suisse.  read more 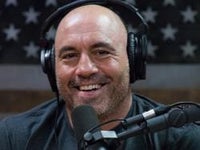 Analysts React To Joe Rogan's Spotify Deal: 'This Is Undoubtedly A Coup'

Spotify Technology SA (NYSE: SPOT) shares are up 15.8% this week after Joe Rogan announced he will be taking his popular "Joe Rogan Experience" podcast exclusively to Spotify. read more 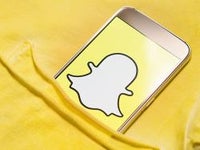 Analyst: Snap, Twitter Off To Strong Starts In Q4 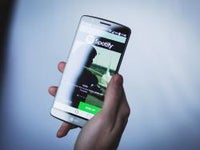