Tough Outlook For Ford, But Analysts Say The Stock Is Now Reasonably Priced 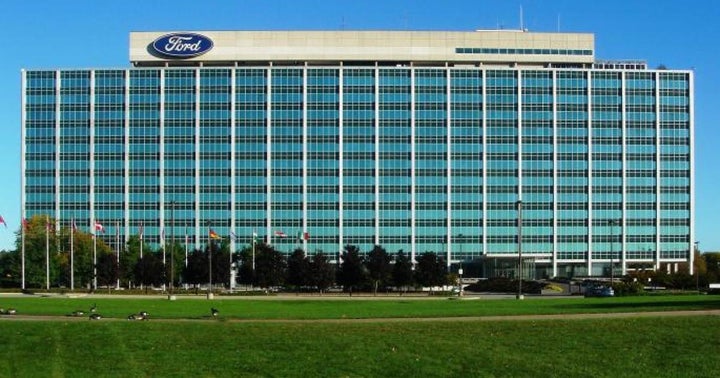 Ford lost $1.7 billion in the fourth quarter and earnings per share came in at 12 cents, 3 cents below consensus expectations, though the company did beat analysts' expectations on quarterly net sales.

Morgan Stanley's Adam Jonas kept an Overweight rating on the stock with a $12 price target.

Bank of America's John Murphy reiterated a Buy rating , while lowering the target price from $12 to $10.

Murphy said much of the bad news around Ford is already priced into the stock.

"Admittedly, a review of Ford’s 4Q:19 results and 2020 outlook paints a relatively tough picture," Murphy, while also acknowledging what Ford said on its earnings call – that it has had execution challenges.

But with a 10% sell-off, Ford's difficulties now appear baked into the share price.

"Should Ford see any progress on launches and restructuring," he wrote in a note, "we believe sentiment on the stock could improve and the multiple re-inflate."

Jonas said his Overweight rating has been a bet that Ford would execute on cost-cutting initiatives.

"Ford’s 2019 and projected 2020 profit targets place them significantly below the average profitability of the global auto OEM peer group," he wrote. "While we still see room for improvement, this appears to require a pace of execution that is not,at this point, clear to investors from the full year guide."

Photo by Dave Parker via Wikimedia.

Analysts are sizing up what Ford's latest earnings report means and what investors should look forward to from the automaker going forward.  read more

Why This Analyst Is Optimistic Ahead Of Ford, GM, Tesla Earnings

The automotive industry has been surprisingly resilient despite facing over a year's worth of roadblocks, most recently the global semiconductor shortage, which has impaired supply chains, BofA Securities analyst John Murphy said in a Friday note.  read more

The Best, Worst Possible Outcomes From The EV Revolution