BTIG: Crispr Could Be A Takeover Target For Vertex 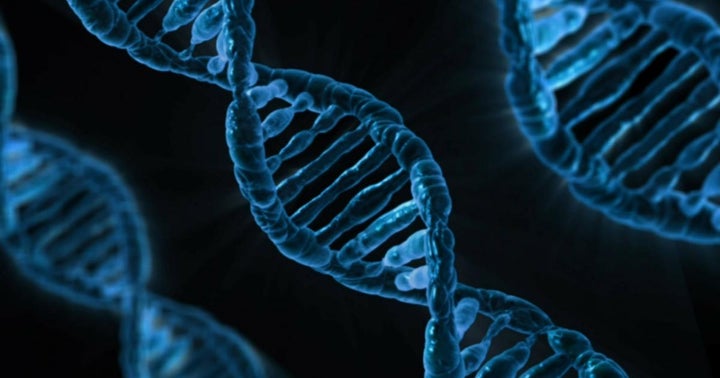 BTIG Research reiterated a Buy rating on Crispr with a $59 price target.

"CRISPR announced that Vertex has exercised its options to in-license three additional targets for the development of treatments using CRISPR-based gene editing," according to the research firm.

BTIG sees Vertex Pharmaceuticals Incorporated (NASDAQ:VRTX)'s decision to exercise its options to in-license three additional targets as one that further integrated the operations of the two companies, fueling speculation that Vertex could end up buying Crispr.

Enrollment is ongoing for the Phase 1/2 studies of CTX001, which is being co-developed by Crispr and Vertex and evaluated for transfusion-dependent beta thalassemia, or TDT, as well as sickle cell disease, BTIG said.

Crispr's decision to include include β0/ β0 subtypes, the most severe form, in the TDT population for CTX001, is another indicator that the trial is going well, according to the analyst firm.

BTIG expects the company to present the Phase 1/2 data at ASH for a couple of TDT patients and at least one sickle cell patient at a minimum.

The Week Ahead In Biotech: Adcom Test For Agile; Pfizer, Merck Lead Earnings

The ARK Innovation ETF (NYSE: ARKK) had another rough morning on Friday as its brutal month continues. read more

'Peak Stupidity': The End Of The GameStop Short Squeeze Trade?

A handful of heavily shorted stocks experienced extremely volatile trading on Monday morning, leading some experts to speculate the 2021 short squeeze trade may have finally run out of steam. read more

Biopharma stocks are risky bets that could fetch disproportionate gains or wipe away one's entire investment thanks to their vulnerability to catalytic events. read more