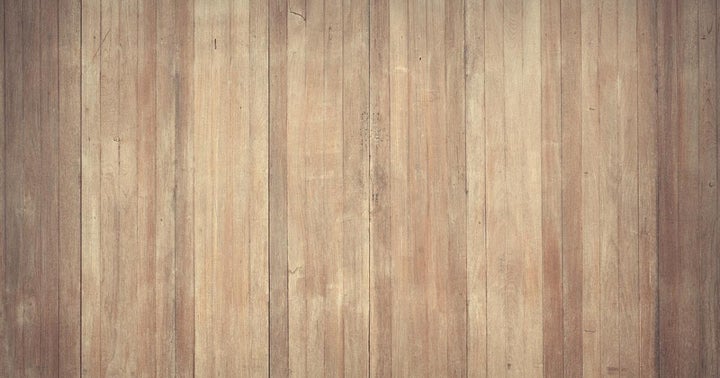 Mohawk Industries, Inc. (NYSE:MHK) faces a significant inventory buildup in the industry, which could continue to warrant production curtailments and result in margin pressures, according to Wells Fargo.

Industry checks suggest a further deterioration in underlying trends in the North American market in the third quarter, following the touch landscape witnessed in the previous quarter, Patterson said in the downgrade note.

He added that economic deterioration in Europe and Australia as well as the initiatives by European governments to fix energy costs could add further pressure on Mohawk Industries’ revenue Fand margin in the third quarter.

The inventory buildup, softening demand and Mohawk Industries’ excess capacity could result in pricing concessions, increased promotional activity and further production curtailments, the analyst said. He added that while the company’s inventory levels had risen 40%, sales had grown merely 12%.

Given the environment of weakening demand, the company needs to “find a home for an incremental 6% of sales in each of the next 2 years, which is higher than any core growth of the past 7 years,” Patterson wrote.

Shares of Mohawk Industries had declined more than 1% to $122.50 at the time of publishing on Monday.