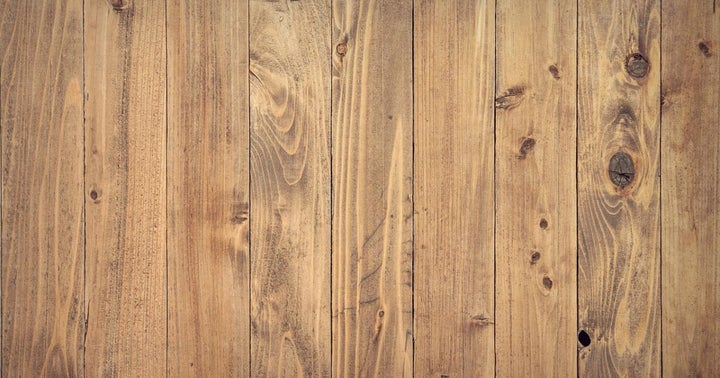 Although competition remains intense in the flooring industry and the demand outlook continues to deteriorate, the pullback in Mohawk Industries, Inc’s (NYSE:MHK) shares since July have rendered the stock valuation below historical averages, according to Wells Fargo.

Wells Fargo analysts had downgraded the rating on Mohawk Industries to Underperform after the company reported its second-quarter earnings, Patterson said.

He added that competition in the flooring industry was intensifying during the second quarter, which were expected to result in further production cuts, inventory corrections and promotional activity. On the other hand, Mohawk Industries’ stock valuation was elevated at that time.

The company’s fundamental outlook remains unchanged since then and the stock may continue to “underperform BP peers,” Patterson wrote in a note.

He added, however, that the stock valuation now reflects “the uncertainty in the story,” with Mohawk Industries’ shares having decline 12.3% since July 27. Since then, the stock has underperformed other larger-cap BP companies by 890 basis points.

Shares of Mohawk Industries traded higher by 2.7% to $116.12 at time of publishing on Wednesday.