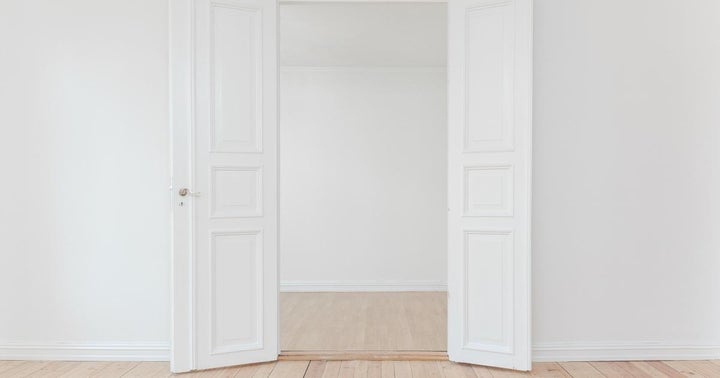 Mohawk Industries, Inc. (NYSE:MHK) faces intensifying competition despite softening demand in its end markets, and this could lead to production curtailments and inventory corrections, according to Wells Fargo.

Truman Patterson downgraded Mohawk Industries from Market Perform to Underperform and reduced the price target from $135 to $115.

Mohawk Industries’ stock valuation remains elevated, but at the same time, competition in the flooring industry is intensifying and demand is deteriorating, Patterson said in a Sunday downgrade note. (See the analyst's track record here.)

Increased uncertainty exists around both end market conditions and the company’s fundamentals for the back half of the year, he said.

The U.S. market has excess inventory, and Mohawk and its peers have excess capacity, Patterson said.

Against this backdrop, the company may need further promotional activity and price concessions, impacting margins, the analyst said.

Mohawk's outlook could continue to worsen before it gets better given that manufacturers seem to be "in a race to the bottom," he said.

The company’s guidance has missed expectations in each of the past seven quarters, resulting in the 2019 EPS estimate being revised down 40%, according to Wells Fargo.

The stock deserves to trade at a discount to these levels — and "in a worst case scenario, will trail the BP group until a clear path to inflection emerges," he said.