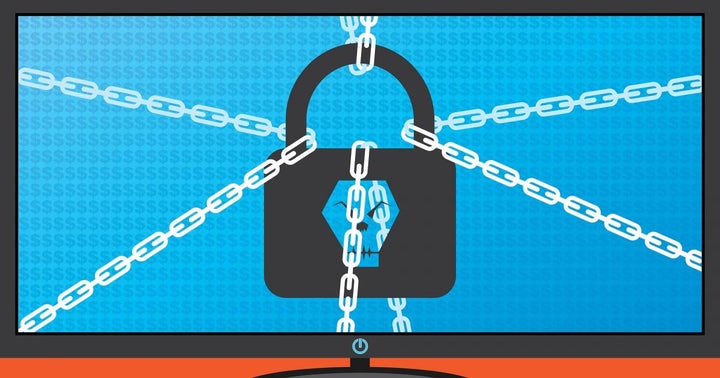 Shares of the cloud security company Zscaler Inc (NASDAQ:ZS), which debuted on the public market in early 2018, are tumbling to their lowest level since February in reaction to the company's fiscal fourth-quarter results.

Morgan Stanley analyst Melissa Franchi maintained an Underweight rating on Zscaler and lowered the price target from $52 to $47.

Bank of America Merrill Lynch analyst Tal Liani reiterated a Neutral rating and reduced the price target from $77 to $65.

Credit Suisse analyst Brad Zelnick maintained an Outperform rating but lowered the price target from $78 to $70.

Wedbush analyst Daniel Ives maintained an Outperform rating but took down the price target from $90 to $80.

The company is likely to be hurt by increasing competition in cloud-based security and the fast-changing nature of the security market, the analyst said.

Investor confidence is likely to be further rattled by the company's commentary on a more unsettled macro environment and the potential for sales changes as a new chief revenue officer takes charge, she said.

"However, with higher sales investments pressuring our near-term FCF estimates, we are trimming our price target to $47, and would await a more attractive entry point to get constructive on ZS."

The company attributed the lackluster guidance to longer sales cycles due to economic uncertainty and the recent hiring of a CRO that shifts billings seasonality from the first half to the second half, he said.

"The stock pared most of its 2019 gains in the last few weeks, yet we believe Zscaler is still in a strong competitive position with market tailwinds in place."

Zscaler's results were fairly strong, although the magnitude of the revenue beat was not as robust as previous quarters, Zelnick said in a Wednesday note.

The company sees the Office 365, SD-WAN and SI partnerships as large drivers for Zscaler adoption, the analyst said.

ZPA and upsell to the Transformation bundle are still largely untapped opportunities, he said.

Zelnick sees the Zenith Live Conference/Analyst Day due next week as a positive catalyst, with the potential for new product and business announcements.

" … We remain confident in Zscaler as a long-term winner in clouddelivered security and network transformation."

Wedbush: We Are Not Shying Away From Bullish Thesis

Wedbush said it continues to view Zscaler as "an under-promise, over-deliver story," Ives said in a Wednesday note.

The company has massive tailwinds to its "cloud native network security approach with an expanded product footprint," the analyst said.

"ZS has built a massive technology advantage and a competitive moat that we view as very defensible, despite the constant noise as well as skeptics around the name."

Notwithstanding the earnings-induced weakness, Ives said he is not shying away from the bull thesis, as he believes the company will grow in valuation over the next 12-18 months and regain the Street's confidence as it proves itself again in the fiscal year 2020.

Zscaler shares were tumbling 19.2% to $49.73 at the time of publication Wednesday.

Related Link: Wedbush: Zscaler Delivers Jaw-Dropping Quarter, With Strength Across The Board

The successful cyberattack on the U.S. Treasury, U.S. Commerce Department and a handful of major U.S. companies reported earlier this week may be far worse than initially feared. read more

Zscaler Inc (NASDAQ: ZS) is a leader in the cloud security space, and its differentiated architecture positions it to generate more durable growth, according to Credit Suisse. read more