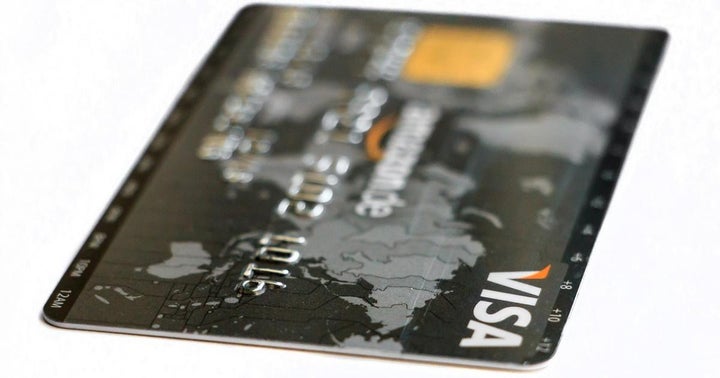 Visa Inc (NYSE:V) reported fiscal third-quarter results that came in better than expected while multiple underlying performance metrics accelerated. Here is a summary of how some of the Street's top analysts reacted to the print.

Visa reported a beat on EPS and revenue but digging beyond the headline numbers shows an acceleration in multiple metrics, Beck wrote in a note. Credit card payments volume growth accelerated in the fiscal third quarter to 9% year over year while cross border volume was also up. Encouragingly, both trends improved amid currency headwinds and an ongoing weak macro environment in the U.K.

Visa's momentum in the core business is coupled with recent M&A deals (Payworks, Earthport) and organic momentum as evidence by a triple-digit transaction growth in Visa Direct, the analyst wrote. This suggests Visa has a "long growth path" ahead and investors should be buyers of the stock.

Visa's management clarified its strategy to shift to a network agnostic financial services company that can reach all global banks, Deleeuw wrote in a note. The acquisition of Earthport will play a role in this as it extends Visa's reach to more than 99% of all bank accounts across 88 countries. Also, Visa believes it has identified situations where small networks don't offer any value-added capabilities so it can generate incremental value through licensing or pay as you go deals.

Visa clarified its relationship with Facebook, Inc. (NASDAQ:FB)'s digital currency. Libra is not yet official as the two companies merely signed a non-binding letter of intent, the analyst said. Nevertheless, Visa expressed a belief it can be additive and helpful to Facebook's initiative.

Visa's report emphasizes the case for being bullish on Visa's stock for a few reasons, Katri said:

Why Apple Is A 'Top Tech Name' To Own Right Now

Facebook, Inc (NASDAQ: FB) shares were losing ground Thursday after the social media platformed reported a second-quarter earnings beat. Here's what the sell side had to say. read more

What Analysts Think Of Apple's WWDC21 So Far, Including iOS 15 And Privacy