Should Investors Buy The Dip In Canada Goose? 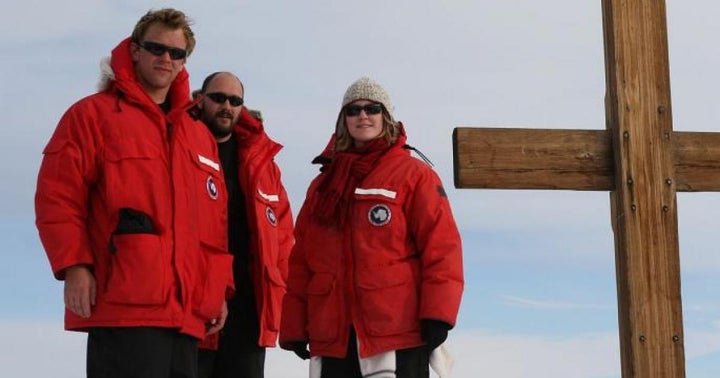 Should investors be buyers of the dip? The Street debates what's next for the Canada-based company.

Canada Goose's quarter was "not good enough" for a stock trading at a notable premium to its peers, Boruchow wrote in a note. Specifically, two near-term concerns are dominating the conversation:

Bottom line, investors may want to remain on the sideline and wait for "greater clarity" or until the stock falls to a "compelling valuation."

Canada Goose's 30-percent decline implies the stock is now trading at a "bargain basement" valuation, Lyon wrote in a note. Specifically, shares are trading at 27 times fiscal 2020 EPS and 17 times EBITDA. All of these metrics suggest a "distinct dislocation" in Canada Goose's assets relative to its projected growth.

Similar high-quality apparel brands are trading at similar or even higher multiples but with notably less revenue growth and less margin expansion potential, the analyst said. As such, the stock's "dramatic over-reaction" should be bought by investors as the long-term growth story remains unchanged.

Canada Goose's earnings fell short of expectations but the brand's momentum remains healthy, Komp wrote in a note. Revenue growth across Canada, the U.S., and the rest of the world were up 28 percent, 36 percent and 61 percent, respectively. The company still has growth opportunities in key global markets like China and new product launches like cold weather footwear.

However, the report likely signals the slowdown in the DTC business could take a few quarters to resolve and any near-term drivers of growth are now "less visible." As such, patient investors may want to take another look at the stock as the valuation is "warming."

Shares of Canada Goose hit a new 52-week low of $33.53 before rebounding and trading higher by 5 percent at $35.59 Thursday afternoon.

The Canada Goose Story Isn't Broken, But There Is Elevated Risk