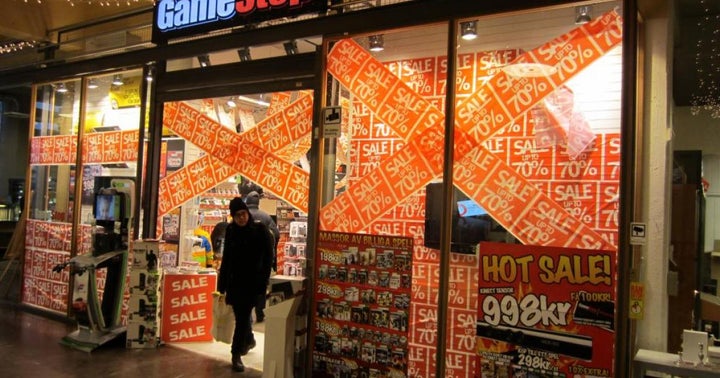 Changing consumer preferences continue to be a challenge for GameStop Corp. (NYSE:GME), which saw its shares fall Monday as Credit Suisse lowered its price target and earnings estimates for the video game store chain.

Credit Suisse analyst Seth Sigman lowered his price target on GameStop from $10 to $7, while lowering his 2019 EPS estimate from $1.70 to $1.50. Sigman has an Underperform rating on the stock.

Part of the problem for GameStop is the increasing consumer preference for digital games, at the expense of buying new ones in-store, Sigman said, citing a Credit Suisse survey.

The survey also shows less interest in trading in games than when Credit Suisse last did the survey in 2015. That’s consistent with a decline in trade-ins and resales over the past few years, and, Sigman wrote, has implications for sales in the entire physical store.

“We envision (and are open to) bigger changes to its stores and product assortment, but that may take time and require more spending, still leaving forecasts at risk,” Sigman wrote in a note.

The company has already acknowledged some difficulties, and issued pessimistic sales guidance for the fiscal year.

Editor's note: A previous version of this article attributed the survey to Morgan Stanley. This was incorrect.

Why BofA Is Bearish On GameStop Stock: 'Turnarounds Are Tough'

GameStop shares have rallied over the last two days, likely due to strong interest from retail traders once again. One analyst is out with a bearish take on the gaming retailer. read more

The recent trend of elevated gaming software and hardware sales is expected to reverse soon, and be replaced by online sales and digital downloads, which spells a limited benefit for GameStop Corp. (NYSE: GME). read more