Facebook's Fundamentals Remain The Strongest Across The Internet Sector

Shares of Facebook Inc (NASDAQ: FB) were trading lower by 5.6 percent after the company's earnings report resulted in at least one of Wall Street's top analysts to declare the stock no longer an attractive buy.

Mark Mahaney of RBC Capital Management isn't ready to throw in the towel. The analyst reiterated an Outperform rating on Facebook's stock with an unchanged $170 price target.

Mahaney noted that Facebook's stock initially dipped 7 percent after the company's management said its Ad Revenue growth will drop "meaningfully" in 2017 as Ad Load becomes a smaller driver of growth. 2017 is also expected to be an "aggressive" investment year.

Mahaney's take is simple: Facebook's cautious sounding commentary is "very consistent" with the company's prior commentary and the Street is already modeling 20 points of Ad Revenue deceleration in 2017, which is "actually overly meaningful." 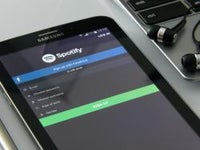 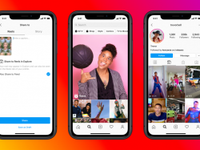 3 Tech Picks To Watch, According To RBC's Mark Mahaney

The COVID-19 pandemic ushered in permanent changes to the workplace environment and consumer behavior and this should benefit a small handful of stocks, RBC Capital Markets internet analyst Mark Mahaney said on CNBC. read more 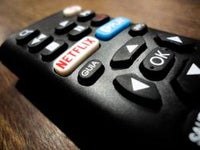 Internet Analyst: Some Companies Will Benefit From People 'Cocooning'