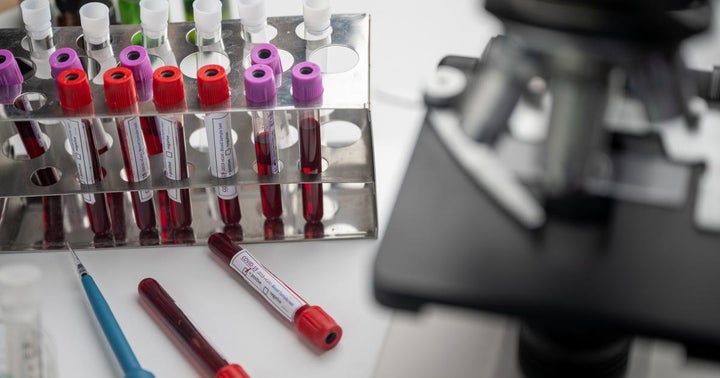 The content for PreMarket Prep is primarily based on the after hours and premarket trading action. Although the hosts do not tell you exactly what to buy and sell, they can suggest what not to do.

The “Old” News: Over the last few weeks, it was speculated that Johnson & Johnson (NYSE:JNJ) would get approval for a one-dose COVID-19 vaccine. In fact, last Thursday afternoon a Johnson & Johnson executive said he was confident the company will be able to meet their 2021 commitment to the European Union with 200 million doses.

However, the chatter about the forthcoming approval was somewhat undermined by a weak market and the issue declined last week from $162.98 to $158.56. Clue number 1 not to chase the issue higher on the headline.

Over the weekend, Johnson & Johnson secured emergency authorization for its vaccine. As expected, its single-shot vaccine candidate has been cleared as the third vaccine in the U.S. for emergency use, a day after it received the unanimous backing of an independent Food and Drug Administration expert panel.

Pajama Traders Way Overshoot On The Upside: Since the announcement came while the markets were closed, the first opportunity for price discovery was at 4 a.m. ET. Keep in mind that the markets at this time are less liquid and prices can be way of whack with reality.

In the case of Johnson & Johnson, the issue spiked from its closing price ($158.46) by nearly $7, when it peaked at $165 just after 4 a.m. ET. To put that move into perspective, the range for the issue for the entire month of February was just under $10. Clue number two not to chase the issue higher.

PreMarket Prep Take On Early Price Action: When the issue was being discussed on the show, it had retreated from the $165 high and was changing hands in the lower $161 handle. The author of this article discounted the price action from the premarket and was skeptical that the issue could even revisit Friday’s high ($162.41) during the regular session.

Bulls Bought The Dip In Johnson & Johnson Stock: What's Next?

Johnson & Johnson’s (NYSE: JNJ) stock gapped down 3% Tuesday following the Food and Drug Administration and the Centers for Disease Control and Prevention’s recommendation that the use of its COVID-19 read more

Johnson & Johnson (NYSE: JNJ) shares are trading lower amid a pause on its COVID-19 vaccine due to rare blood clot cases in some patients. read more