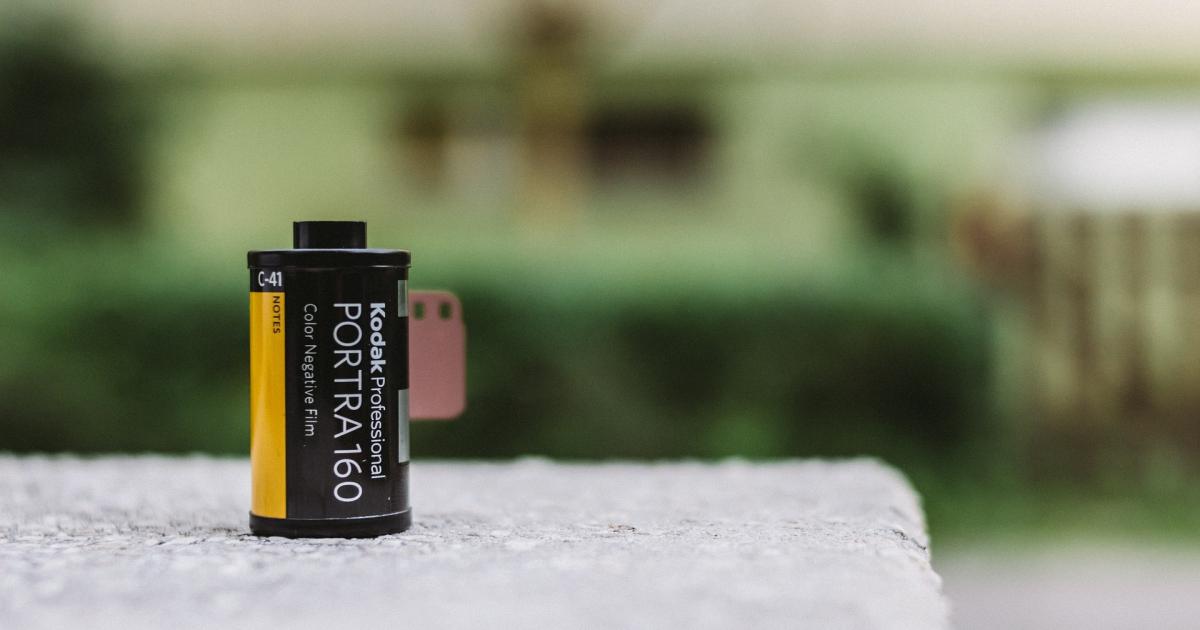 News-driven stocks can be difficult to trade. One issue that has lived up to that billing is Eastman Kodak (NYSE:KODK), Thursday's PreMarket Prep Stock Of The Day.

Say What? The issue, which had been dormant at the $5 level since 2018, caught a bid and went into orbit last July. Before the open on July 28, the company announced that it landed a $765-million U.S. government loan under the Defense Production Act to manufacture drugs to treat a variety of conditions.

After the close, then-President Donald Trump said the government had reached a “historic” deal with the company to produce critical pharmaceuticals. That set the stage for a rally all the way to $60 on July 29, but the stock retreated to end the day at $33.22.

Besides profit-taking, trapped longs and shorts reentering the issue, it was reported that the SEC was investigating the announcement of the loan, which is never a good thing.

The crux of the investigation was that Kodak’s announcement of the loan from the Trump administration was reported the day prior by local media in Rochester, New York, where the company is headquartered.

Kodak apparently sent out a release without stipulating a timeline for when the story could be published. Another part of the investigation focused on stock options that were granted to Kodak executives a few days before the major announcement.

Kodak's Trading Range: Since September, the issue has been in a range from $5.51 to $14.18, with a vast majority of the price action in the $7 and $8 area. For the most part, Kodak was spiking to the outer boundaries depending on whether there was good or bad news coming from the company or rumor mill.

Here We Go Again: After ending Wednesday's session at $9.03, the issue spiked in the after-hours session on this press release.

Minutes following the release, the issue rallied to $10.40 and reversed course. That high coincided with its Dec. 10 high of $10.50.

Off the open of the regular session Thursday, the issue actually went red by 20 cents before it bottomed at $8.83. The rally off that low came up far shy of the after-hours high ($10.40), only reaching $9.60.

Kodak Moving Forward: Since its historic rally in July, a majority of the spikes higher related to news have faded, and Thursday's price action is a good example.

Trading the issue in the short-term may be profitable for some, but for the last few decades, it has not been a good long-investment.